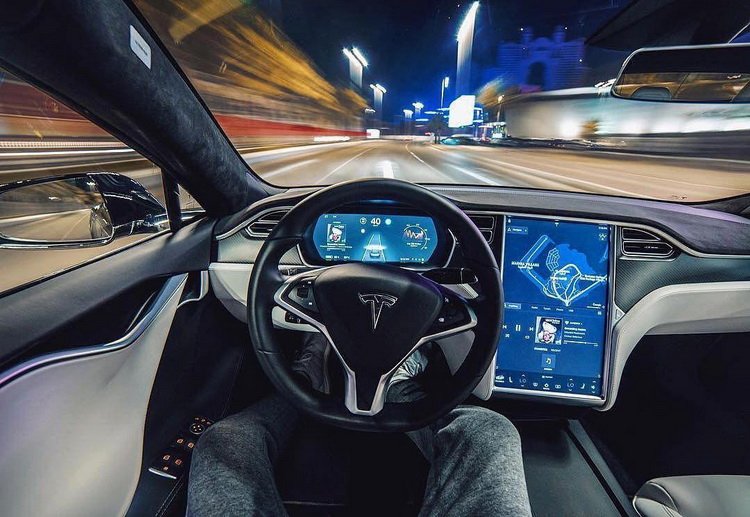 The California Department of Motor Vehicles has filed a complaint with the Office of Administrative Hearings against Tesla for incorrect advertising of an electric vehicle autonomous driving system. Lawyers representing the department believe that the word and phrase “autopilot” and “fully autonomous driving” used by the company in advertising materials mislead potential buyers and give them a false idea of ​​\u200b\u200bsafety.

In a statement, the California Department of Motor Vehicles is requiring Tesla to change the description and positioning of the above features when advertising and selling electric vehicles in California. In particular, the department asks the company to communicate in promotional materials about the limitations of these options in the same way as they are reported on the official Tesla website. Otherwise, the agency will insist on revoking Tesla’s license to sell cars in the state. It is noted that in this case, the restrictions will not affect the owners of already sold cars.

Tesla has 15 days to defend its rights in court. The company has not yet commented on the situation.

The US is not the first country where Tesla has been targeted by the authorities for misleading ads for autonomous driving. In the summer of 2020, a Munich court for the same reasons banned Elon Musk’s company from using the word “autopilot” in advertising for Tesla electric vehicles.

Meanwhile, Elon Musk announced the release of a new beta version of Tesla Autopilot: FSD Beta 10.69 will be released in the US on August 20.