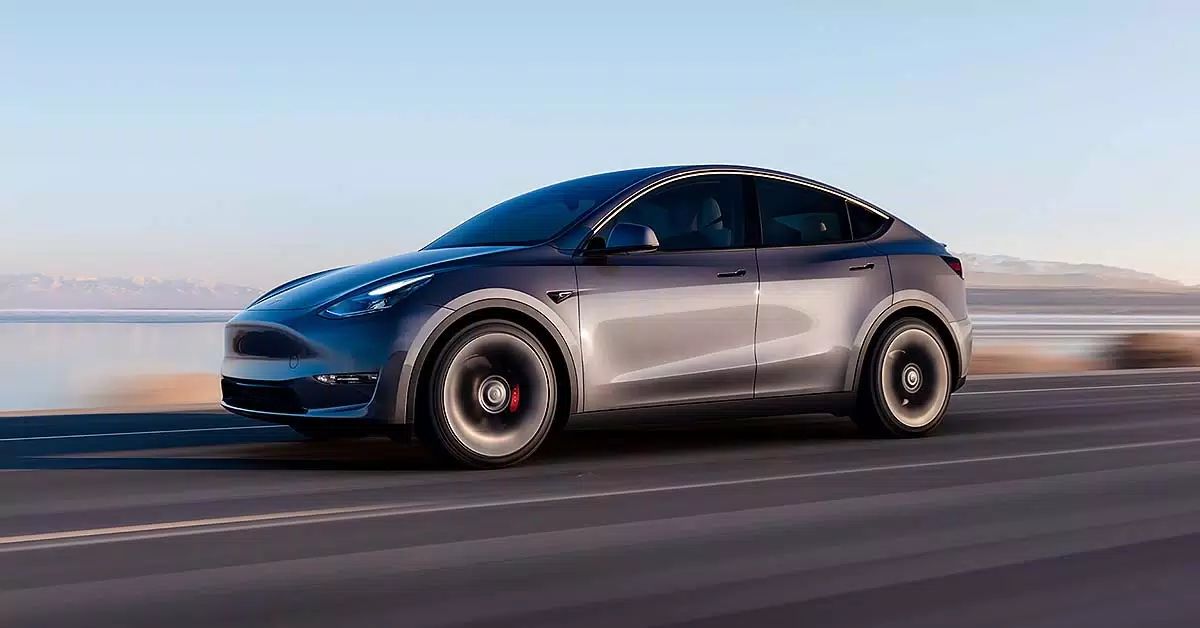 In the Chinese city of Chaozhou, Guangdong province, a fatal accident involving a Tesla Model-Y electric car occurred a few days ago. The incident occurred on November 5, but it became known about it recently.

Reportedly, the car at some point began to accelerate and collided with motorcycles and bicycles in its path. As a result, two people died and three more were injured.

The driver tried to stop the car, but was unable to do so, so the car drove two kilometers almost uncontrollably. One of the driver’s family members specified that the electric car had a problem with the brakes, but it is not yet clear what it consisted of. The police also said that the driver was not drunk and did not take any drugs that could affect his perception and reaction.

Tesla promised to help investigate the incident, and also said that the brake lights of the car were not on when the electric car was moving at high speed. This is confirmed by video recordings from surveillance cameras. Note that China is the second largest market for Tesla in the world after the United States.

There was also a video that showshow the Tesla Model 3 loses control, crashes and catches fire