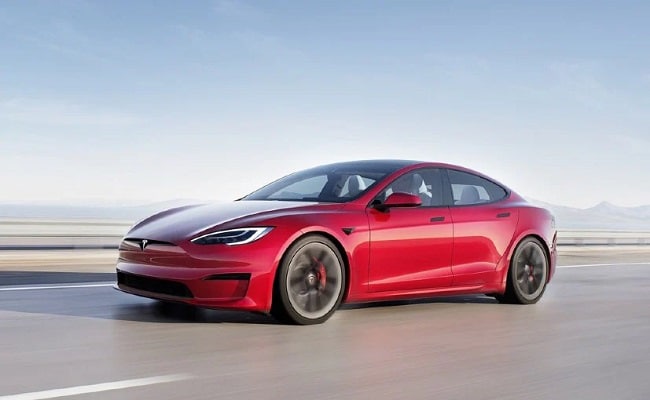 A Tesla Model S electric car user has complained on social media that he was unable to access the car after his car’s battery was dead. Tesla owner says that the battery pack was under warranty, but even after that Tesla told the cost of 26 thousand dollars (about 21 lakh rupees) to fix the battery. The owner of the car vented his anger through a TikTok video, where he described the car as a ‘piece of garbage’.

A man named Mario Zelaya posted a video on TikTok to show the world a major breakdown in his Tesla electric car last week. Post did. Zelaya said that his Model S’s battery was completely dead, causing the car to lock up permanently. Because of this, he cannot go inside the car even if he wants. He said that the car’s battery was under warranty coverage, but despite that the company is reporting a cost of about $26,000 to replace the battery pack.

Tesla owner has written in the video that he has two customers to buy this car, who are talking about giving him 20 thousand dollars (about 16 lakh rupees) of the car, but due to the lock, that car is present inside. Can’t get documents. He further told that the car was not even charging.

Zelia said “This is why you should never buy a Tesla.” He even angrily called the car a “piece of garbage”. Zelia says that he bought this car in 2013 for $140,000. At the time of writing the news, the video had been viewed more than 12 lakh times.

He told through an update in the video comments that he has been temporarily barred from posting more videos due to various community guidelines.