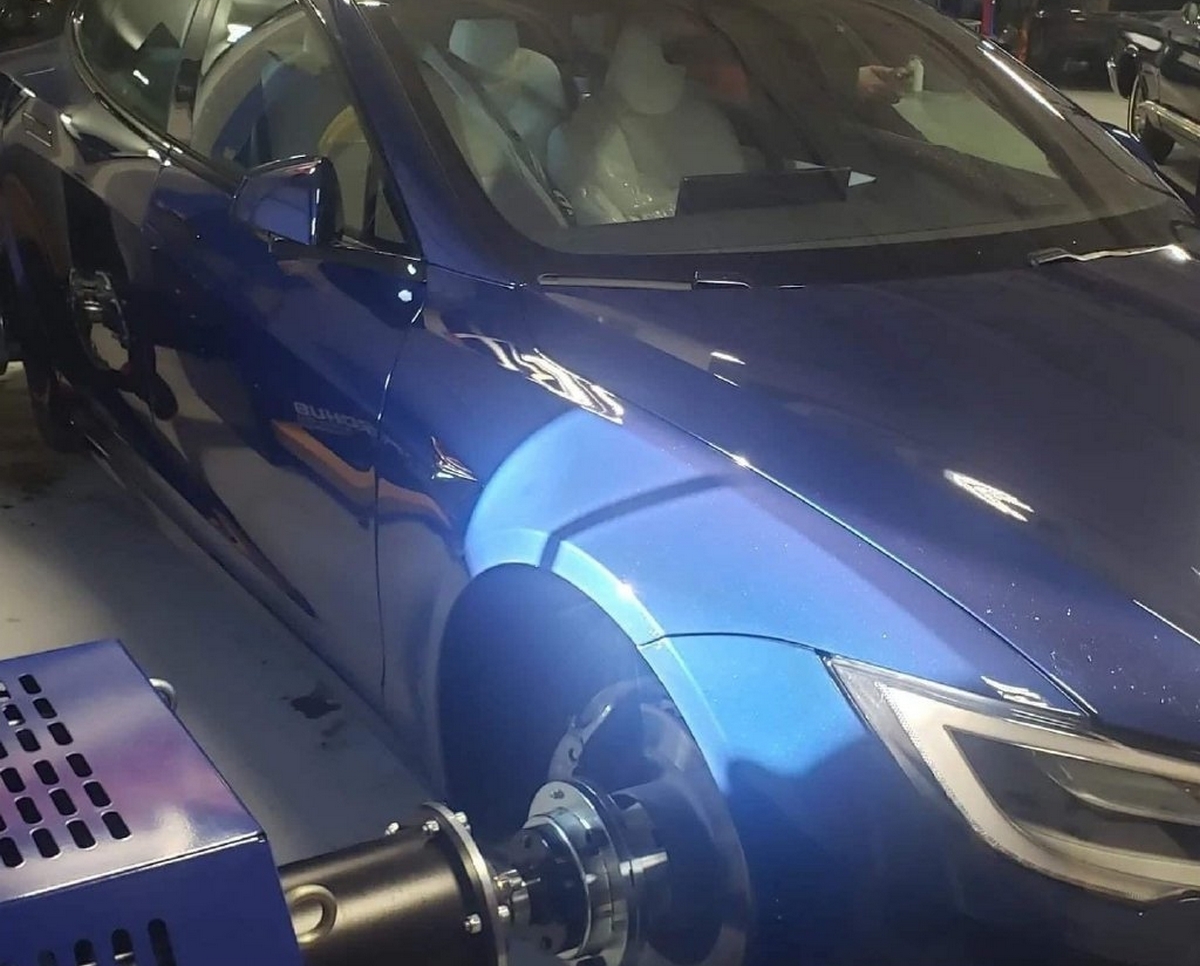 Launched last year, the Tesla Model S Plaid electric car is the most powerful in the American company’s line of cars. According to official figures, the car is equipped with three engines with a maximum power of 1020 hp, and acceleration from 0 l to 100 km/h takes only 2 seconds.

The claimed horsepower prompted enthusiasts to take actual measurements, which found that the car could produce a maximum output of 1,067.6 horsepower, 47 horsepower more than advertised.

Last week in the US New version of Model S electric sedan unveiled.