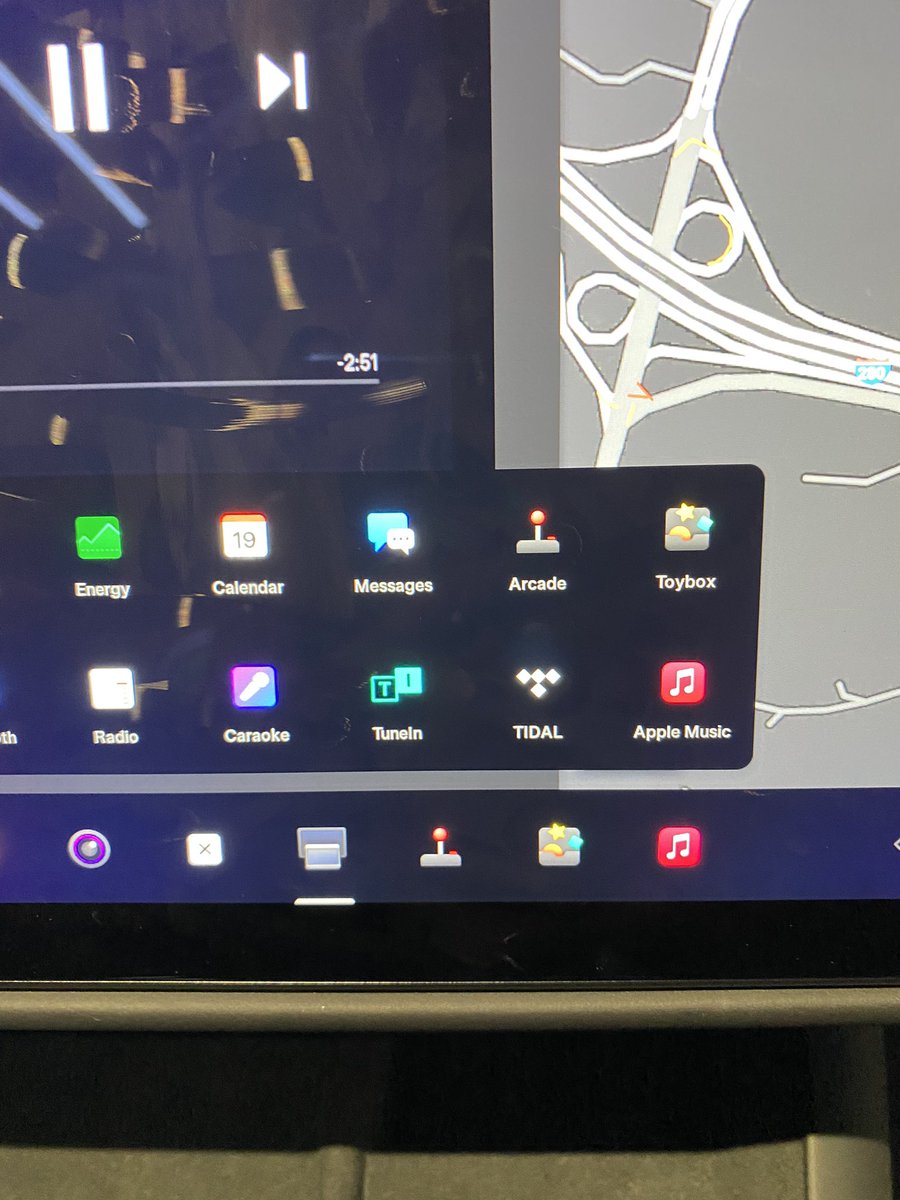 At a recent Tesla show at the Petersen Automotive Museum in Los Angeles, visitors spotted a Model S demo with unreleased software, including Apple Music.

Based on the photo, users will be able to scan a QR code on their phone to sign into their Apple Music account. Earlier there were rumors about the appearance of the Apple service on Tesla cars, but so far this has not happened.