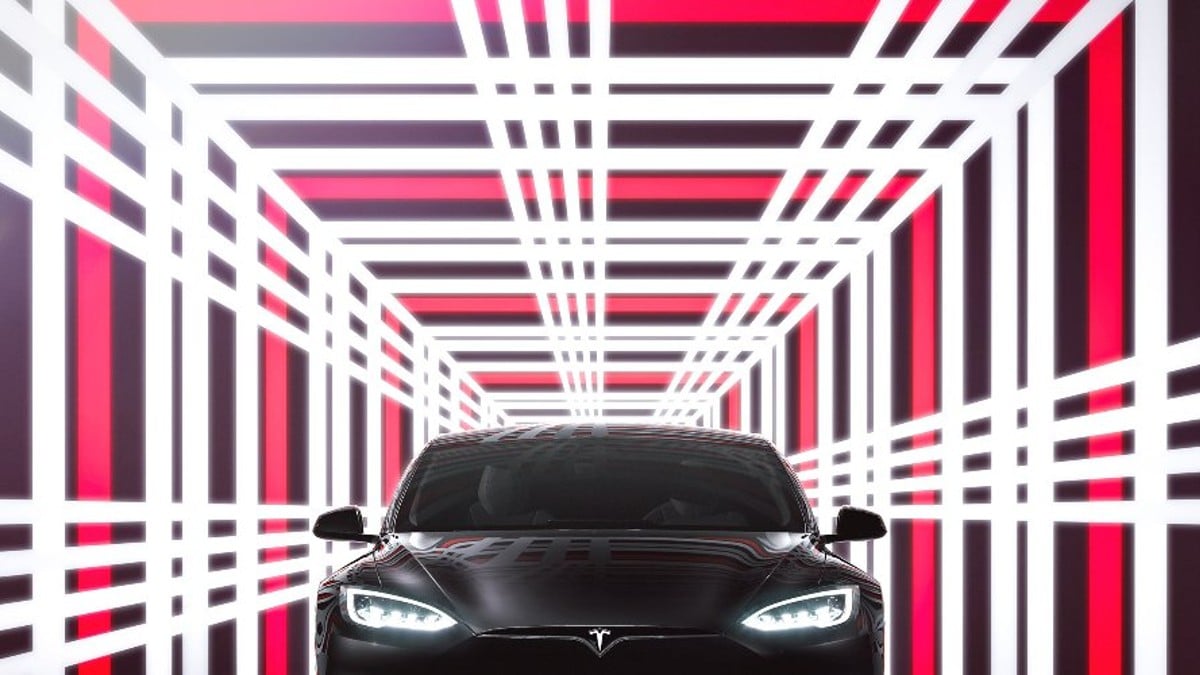 When it comes to autonomous driving, the first name that comes up is Tesla. But a recent video has raised some questions on this. Authorities in North Carolina, US, have released a dashcam recording. In this, a Tesla vehicle is being driven on autopilot mode. Then he collides with a police car parked on the side of the highway. This video has been posted on YouTube, which has been viewed many times.

It can be seen in the video that two police officers are standing in front of the Park Police Vehicle on the side of the highway. After some time, a Tesla car rams into the police car from behind. Both the police officers somehow save themselves. The Tesla car then comes to a halt after hitting a tree while rolling down a slope on the side of the highway.

One of the Carscoops Report According to reports, Sheriff Keith Stone said the accident could have been horrific. Luckily, one of the two policemen present on the spot pushed the other away. In this way his life was saved. He said that this accident could have killed people.

The report also states that the model involved in the accident was a ‘Tesla Model S’. It was being run by a doctor named Devinder Goli. This incident is being told of August 2020. It is alleged that the doctors were watching the film on their phones at the time of the incident. When this accident happened, the police officers present at the spot were investigating another accident there. The doctor was arrested in a Tesla car case and charged with wrongful driving and colliding with a police vehicle. In September last year, another similar incident happened in Florida. In this, the police vehicle was hit from behind by a Tesla Model 3 EV.

Such accidents raise questions on the autopilot mode in cars. It may be asked whether one can travel safely with the autopilot mode on. It is worth noting that Tesla wants to start selling its cars in India as well. There is a standoff between the two over possible tax benefits. According to a report in the past, now the government wants Tesla to buy local auto components worth $ 500 million to be eligible for exemption in import tax in the country. The report also claimed that Tesla has been given a condition that it can start buying local auto parts at a lower base. Tesla hasn’t said anything on this yet.