Tesla car customers go on hunger strike, buyers are upset due to these defects 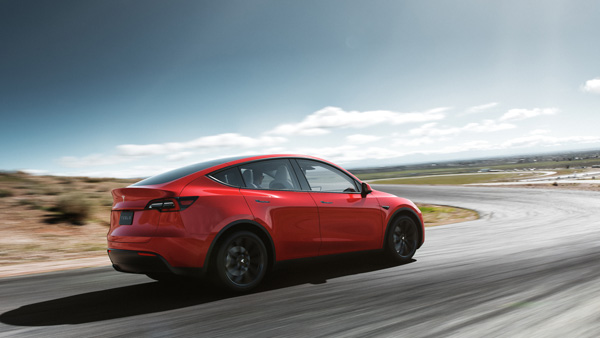 According to the report, angry customers of Tesla cars went on a 24-hour mass hunger strike demanding their demands from the company. Tesla car owners said that by doing this they want to reach their voice to Tesla owner Elon Musk. This group of customers expressed the number of problems they were facing with their Tesla car.

Customers told that there are many types of faults coming out in their cars. Most of the problems were related to the quality, battery and range of the car. Customers have reported that their new Tesla car seat has bubbled up after a few days of use. Apart from this, things are also not visible on the infotainment screen of the car.

Customers also said that Tesla had claimed to provide free charging facility, but the company’s charging stations are charging money from them. Some people also questioned the problem of charging coming in Tesla cars. He expressed the hope that with such a demonstration, he can convey his complaint to Elon Musk and he will get rid of these problems soon. The car owners went on hunger strike for 24 hours between August 27 and August 28.

Talking about Tesla, the path of the company’s arrival in India has not been cleared yet. Tesla wants to import cars made from China without setting up a plant in India. This will benefit Tesla but will not create employment opportunities in India. The Indian government says that if Tesla is ready to set up a plant in India, then only it will be allowed to enter India’s large market.

Currently, Tesla is selling cars in India through the import route, which attracts high import duties. Because of this, Tesla cars in India become almost twice as expensive.

To meet the growing demand for Tesla cars in China and for export, the company is emphasizing on increasing production. After completion of the construction of this factory, one million electric cars will be produced here every year.