Tesla broke the record for the supply of cars: more than 1.3 million in a year and more than 400 thousand in a quarter 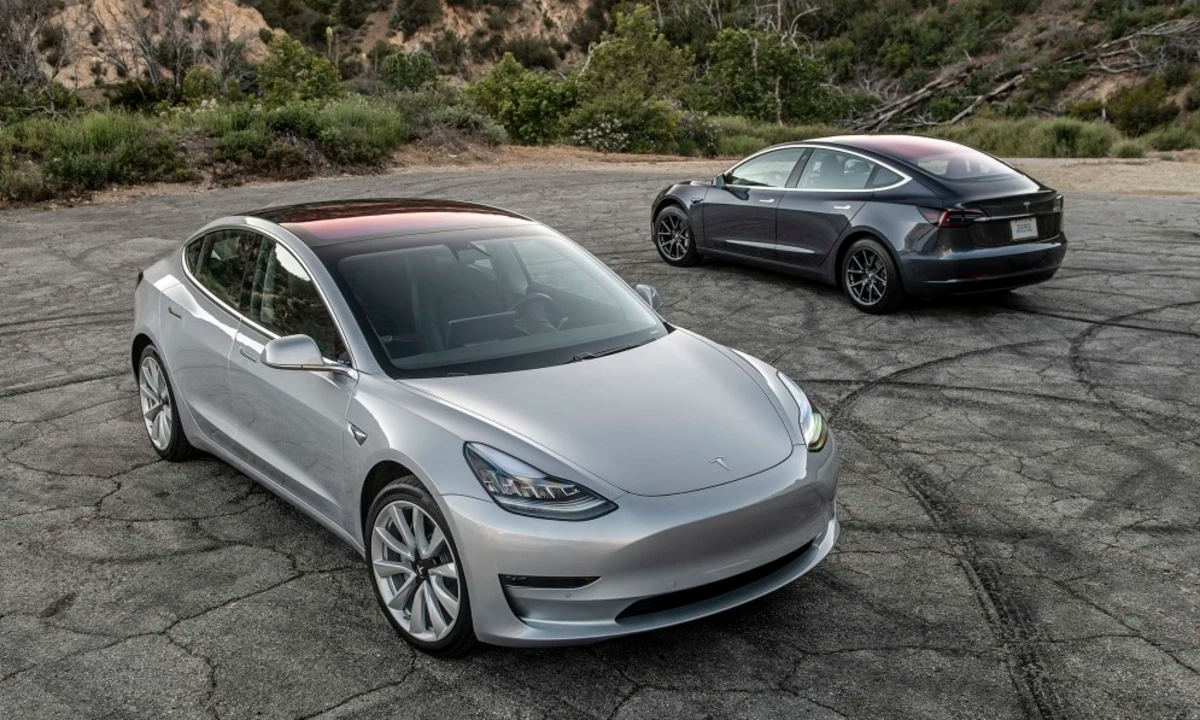 The brand’s most popular models by a wide margin were the Model 3 electric sedan and Model Y crossover, with sales rising to 1.247 million units in a year.

Deliveries of the Tesla Model S sedan and Model X crossover increased by 2.7 times over the past year and amounted to 66.7 thousand cars.

Production of Tesla cars last year increased by 47% and amounted to 1.37 million vehicles. At the same time, 1.298 million were Model 3 and Model Y.

Deliveries of Tesla in the fourth quarter of 2022 amounted to 405.3 thousand cars, which was 31% more than a year earlier. This quarter also became a record one for the company.

At the end of last year, Elon Musk sent an email to employeesin which he tried to convince them that Tesla would eventually become the most valuable company in the world, while the company’s shares fell by more than 40% in a year.