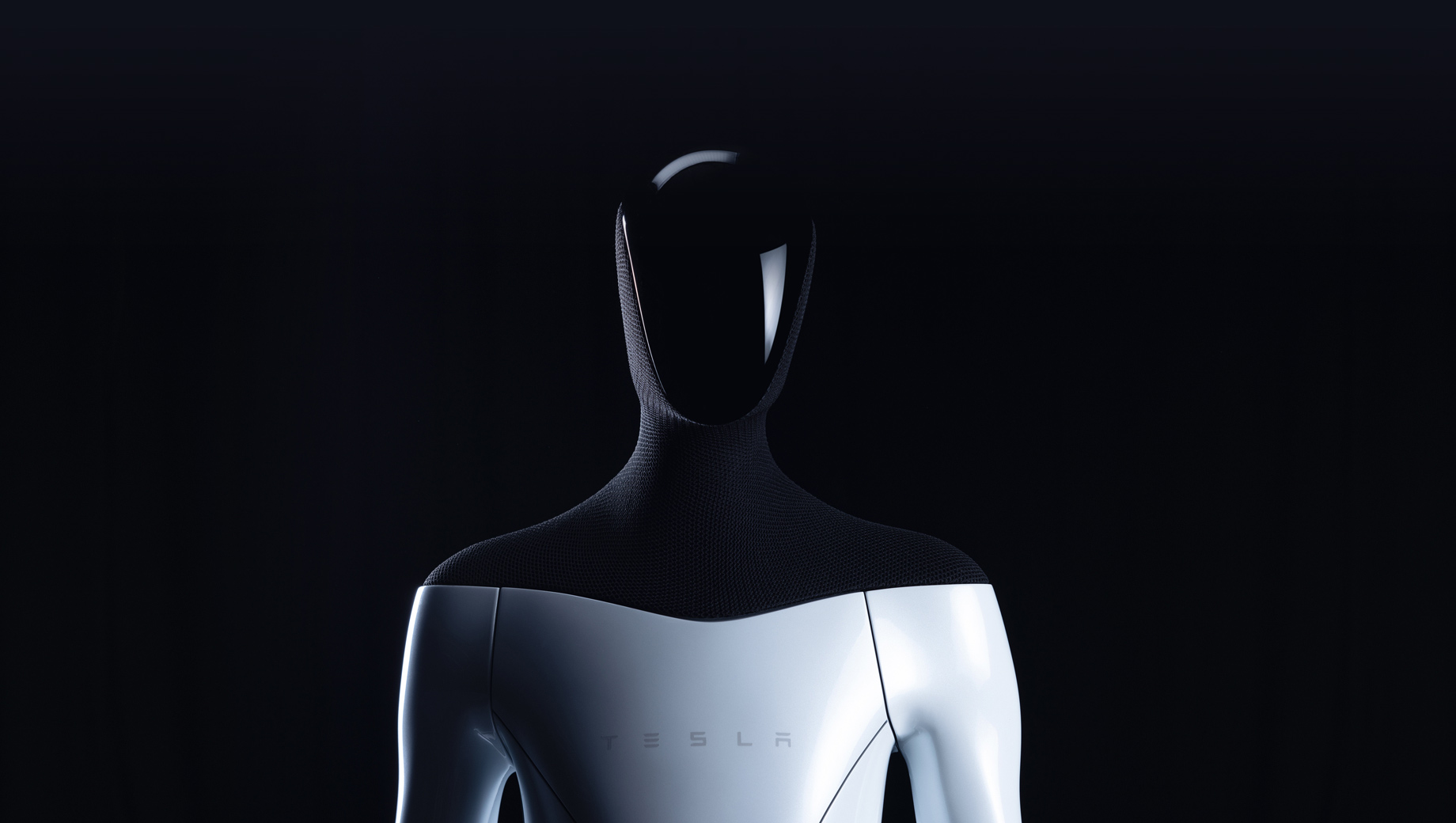 Earlier this year, Elon Musk announced plans to create humanoid robot Tesla Botequipped with artificial intelligence, designed to perform various tasks. In an interview with The Wall Street Journal, Musk was asked for news on the Tesla Bot project.

I think that with the help of autopilot and full self-control, we are creating the most advanced AI for navigation in the real world. You can also think of Tesla as the world’s largest semi-intelligent robot company. The car looks like a robot on 4 wheels. I think we can take the same technology and release a humanoid robot. Basically, in order to have a humanoid part, we need to develop some custom actuators and gauges, and essentially use Tesla Full Self-Driving or autopilot in a humanoid robot.

Tesla CEO said he considers Tesla Bot to be a very important project, but he does not have a clear timetable for its implementation. He added that Tesla Bot could help address labor shortages.

At Tesla AI Day in August, Musk stated that expects to get a working prototype of Tesla Bot next year.