Tens of thousands of cars in parking lots in the suburbs can be sold out for just a month, but then the sellers will be left with empty showrooms 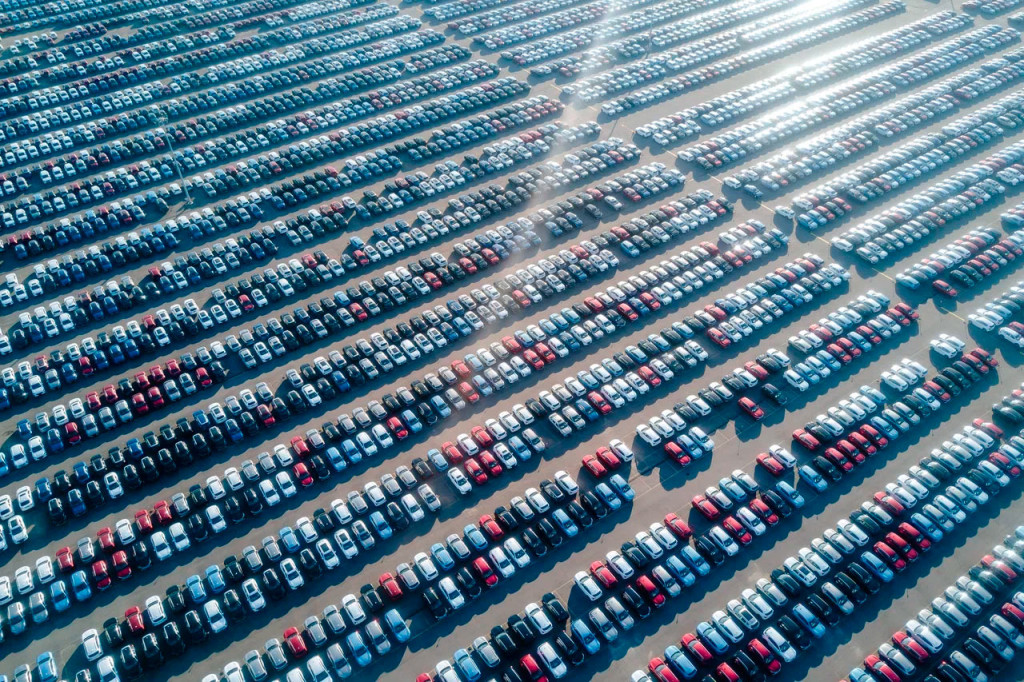 History since tens of thousands of cars, which were found at the logistics terminals of importers in the Moscow region, was continued. Now it is said that all these machines can be sold in just a month.

If you sell the aforementioned 30,000 cars as usual, then they will really last for a month. The head of the Avtostat analytical agency, Sergey Tselikov, added that in this case, the sellers would be left with empty salons. Most by the end of the year.

“In general, the volume of about 30 thousand cars is the minimum sales volume of one month in the current situation. Therefore, there are no real reasons to talk about global overstocking of warehouses, ”the press service of the Russian Association of Dealers (ROAD) said.

Andrey Terlyukevich, General Director of AvtoSpetsTsentr Group of Companies, said that some of the cars found in warehouses are simply not shipped to dealers due to direct prohibitions from importers.

“I suppose that the situation with the brands that are mentioned in the material is different. Some of the importers have a direct ban on the shipment of cars to dealers, someone is stretching the sale of warehouse stocks. And someone raised prices in March and, despite overstocking and a drop in demand, refuses to lower them,” said Terlyukevich.

Also, auto experts noted that the cars in the warehouses near Moscow are intended not only for the capital region, but for the entire dealer network of Russia.

Yesterday, the first comments appeared saying that these machines will last for just a few months.