Tender to buy 8,000 electric buses continues, 5,450 e-buses to be launched in five cities 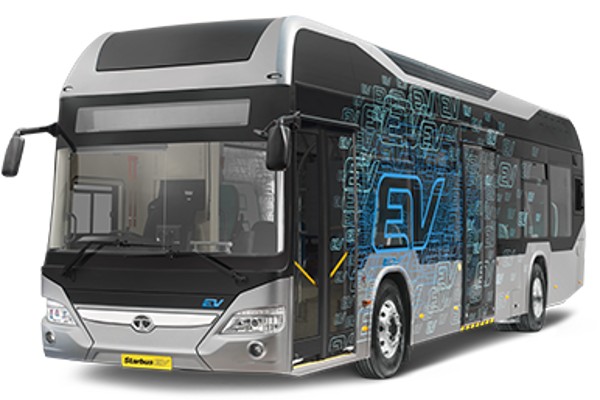 Let us tell you that this is the second largest tender floated by CESL. Earlier this year, CESL floated tenders for the purchase of 5,580 electric buses, valued at Rs 5,500 crore. Tata Motors was the biggest contender for this tender with a promise to deliver 5,000 buses. CESL has already started the launch of 5,450 e-buses in five major cities of the country, namely, Delhi, Kolkata, Bengaluru, Surat and Hyderabad.

There is a plan to run 50 thousand e-buses

Let us inform that CESL is preparing to launch 50,000 electric buses across the country. The total cost of this project to procure electric buses is Rs 80,000 crore. This is considered to be a big step taken by the central government to make public transport emission free.

CESL says that through this tender, local manufacturers will be given importance in the purchase of electric buses. This will also give a boost to the electric vehicle industry in India. Experts believe that in the next 5-6 years all the buses in the big cities of the country will be electric. This will help in curbing air pollution and the work of environmental protection will also be done faster.

Let us tell you that the Government of India has set a target of achieving zero emissions by 2070. For this, new policies are being implemented to promote the manufacture and sale of electric vehicles in the country. Central government-controlled agency, CESL has started the process of issuing tenders to buy these buses.