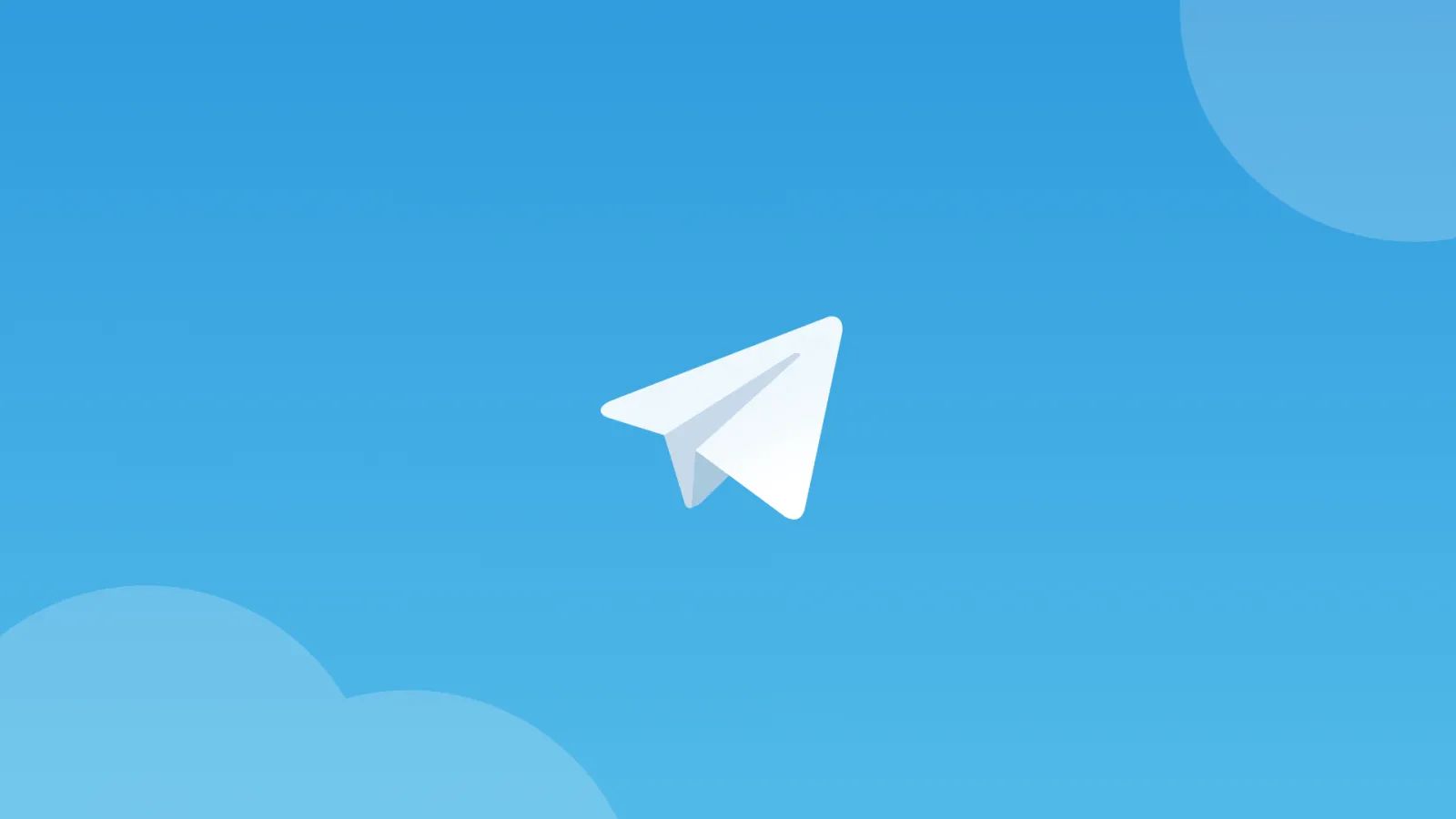 In a Moscow court, a Roskomnadzor protocol on an administrative offense against the Telegram messenger was registered. The messenger did not delete the data prohibited in Russia. It is noted that a fine for such an offense for a legal entity can range from 800 thousand to 4 million rubles. The protocol is scheduled to be considered in two weeks.

“Regarding Telegram Messenger Inc. the court received a protocol on an administrative offense under Part 2 of Art. 13.41 of the Code of Administrative Offenses of the Russian Federation. Court hearing scheduled for August 16“, the court said.

This is not the first penalty for the messenger. In February of this year, Telegram paid fines of 11 million rubles for not deleting prohibited information. And in December 2021 – for 15 million in total in 6 cases. And November 8, 2021 messenger fined for as much as 39 million rubles.

In general, since the beginning of 2021, Russian courts have already imposed fines on large Internet services for refusing to remove content that is prohibited in Russia. The amount of fines already exceeds 200 million rubles, and some companies receive turnover fines in the amount ofpe 5% of their annual revenue in Russia for 2020. For example, this is Google, which will have to pay more than 7 billion rubles.