Telecom companies may increase mobile tariffs in 2023, both prepaid-postpaid tariffs likely to increase 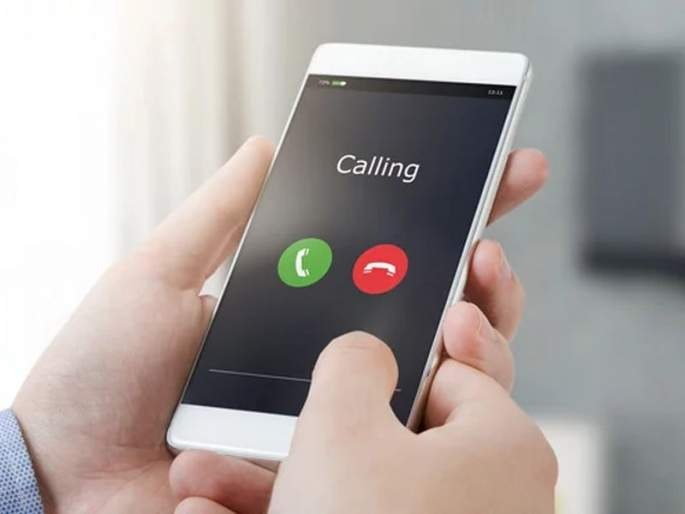 Brokerage house IIFL Securities has released a report stating that it is very difficult to increase the Average Revenue Per Users (ARPU) associated with 5G in the near future, so companies have no option but to increase 4G tariffs. The brokerage house believes that in the middle of 2023, it believes that a hike in 4G tariffs can be seen as there is a danger of increasing political accusations due to increasing tariffs near the Lok Sabha elections in 2024.

Kotak has said in his report that Vodafone Idea will have to increase the tariff by 25 percent to repay the loan, as well as a big increase in the tariff to clear the dues of the government by 2027. The brokerage house believes that postpaid tariffs are also likely to increase.

Earlier, analysts of foreign brokerage house Jefferies have also said in their reports that telecom companies may announce an increase in mobile tariffs by up to 10 percent in the new year. Jefferies has said in its latest report that Bharti Airtel and Reliance Jio may increase mobile tariffs by up to 10 percent in the fourth quarter of FY 2020-23, 2023-24 and 2024-25. The report said that the pressure on the company’s revenue and margin is increasing again, due to which these telecom companies have no option but to increase the tariff.

Reliance Jio and Bharti Airtel have launched 5G mobile service in many cities of the country. These companies have spent big money in auction to get 5 spectrum. The three existing telecom companies have spent Rs 1,50,173 crore in the auction of 5G spectrum. These companies will have to increase their revenue to pay the license fee. In such a situation, telecom companies will have to increase the mobile tariff.