Tejas Train: In 3 years, there is a loss of 63 crores due to Tejas train, 200 seats are left vacant every day 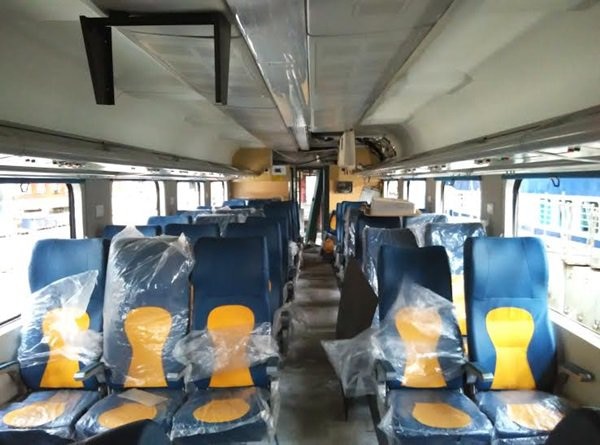 200 seats remained vacant daily
At present, Tejas trains are operated between Delhi to Lucknow and Mumbai to Ahmedabad. Both these trains are continuously running in loss. Delhi to Lucknow via Kanpur Central Tejas train is in loss of 27.52 crores. Due to continuous losses and non-availability of passengers, the rounds of Tejas day have also been reduced. Earlier it used to run 6 days a week, but now it runs only for 4 days. Not only this, 200 to 250 seats are left vacant in this train every day.

Why has there been a loss
IRCTC was given the responsibility of operating the Ahmedabad-Mumbai and Lucknow-Delhi Tejas trains on behalf of the Railways in 2019. In 3 years, the loss of both the trains increased to Rs 62.88 crore.