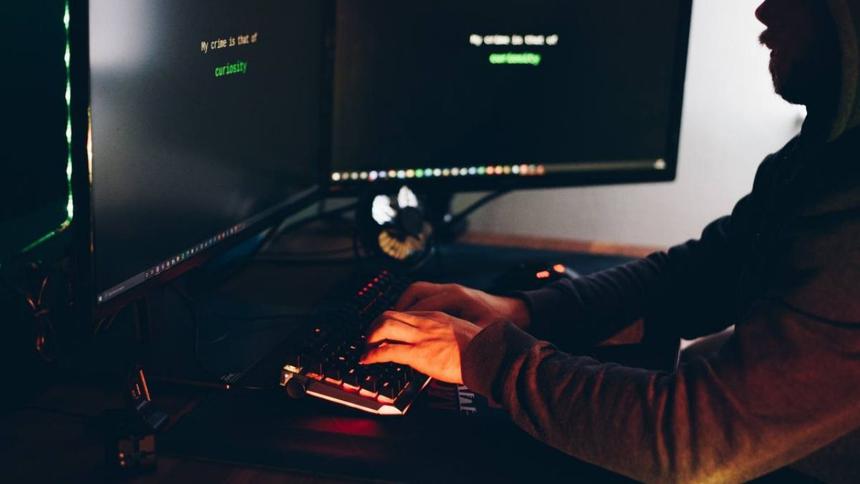 In recent weeks, the Lapsus$ hacker group has gained access to data from Nvidia, Samsung, Ubisoft, Okta and even Microsoft. According to a new Bloomberg report, a teenager from England could be the leader of the operation.

Four investigators investigating the Lapsus$ hacking group said they believe the teen is the leader of the operation, Bloomberg reports. However, the teenager, who appears to be using the web aliases “White” and “breachbase”, has not been charged by law enforcement and investigators have not been able to definitively link him to all of the hacks Lapsus$ has claimed.

It is obvious that Lapsus$ consists not only of a teenager from England. Bloomberg reports that one of the suspected members of the group is another teenager from Brazil, and that seven unique accounts have been associated with the group. One member of the group appears to be such a skilled hacker that the researchers thought the job was automated, one of the people involved in the group’s study told Bloomberg.