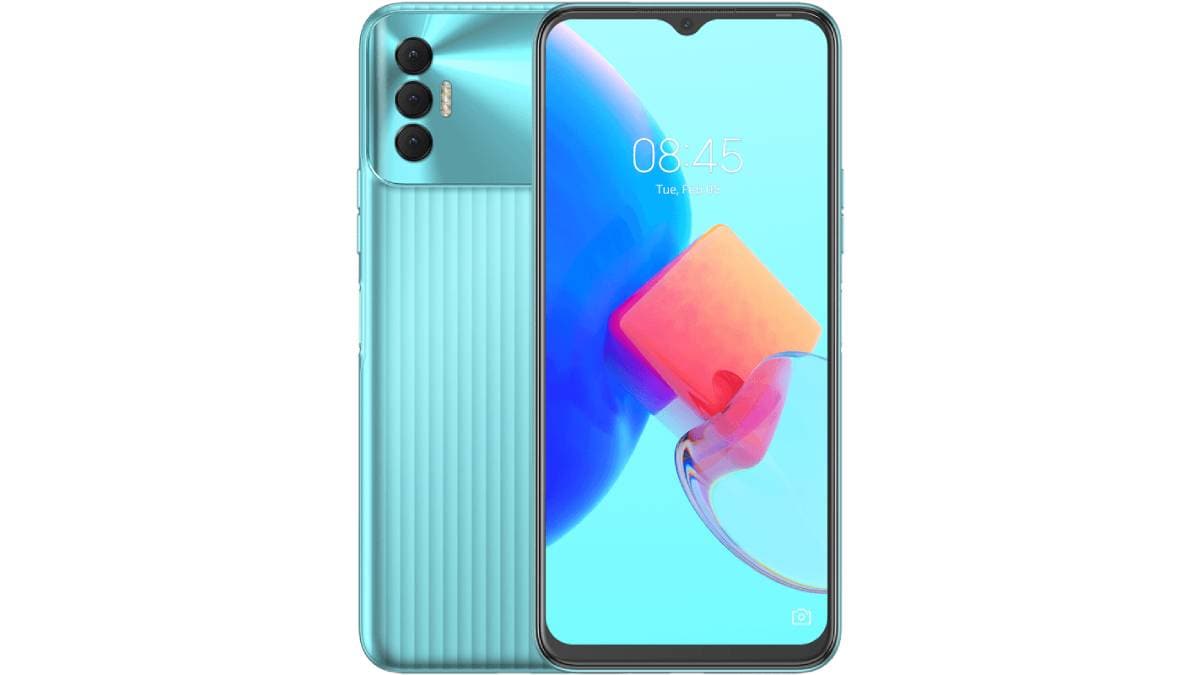 Tecno Spark 8P smartphone is going to be launched in India soon. The company teased it on Monday.
It is worth noting that this smartphone made its debut in some markets last year. Now Tecno Mobile India has released a teaser. This suggests that the upcoming Tecno smartphone will offer ‘7GB’ of RAM. The teaser also reveals that the Tecno Spark 8P will come with a 50-megapixel triple rear camera setup in India. This smartphone has a 6.6-inch full-HD + dot notch screen, which has a resolution of 1080×2408 pixels. The Indian variant of the phone is expected to be launched soon, but its exact details are not yet available.

Tecno Spark 8P The company has announced the India launch of the smartphone on Twitter as well as Facebook. Tees has done. Although the exact date of its India launch has not been revealed yet, but the teaser suggests that this smartphone is going to be launched soon.

Tecno Spark 8P was launched in the Philippines in November last year for PHP 7,499 (approximately Rs 10,800). launch it was done. We can expect the India price to be around this.

As we mentioned, the teaser of the company shows that 7GB RAM will be given in the upcoming Indian variant of Tecno Spark 8P. This must mean that this smartphone uses memory fusion technology. It expands the phone’s 4GB RAM to 3GB using the onboard storage. It has been confirmed from the teaser that the phone will have a 50-megapixel triple rear camera setup. Apart from this, the company has not disclosed any other specifications of the Indian variant of Tecno Spark 8P.

The global variant of Tecno Spark 8P has a 6.6-inch FHD+ dot notch screen, which has a resolution of 1080×2408 pixels. Pixel density is 480 pixels per inch (ppi). It is equipped with an octa-core SoC, which varies by country. In the Philippines variant, the phone is packed with MediaTek Helio G70 processor. It runs on Android 11. The phone has an 8-megapixel front-facing camera with a dual flash module. Apart from this, a side-mounted fingerprint sensor is given in the phone. Its global variant comes with DTS stereo sound effects and packs a 5,000mAh battery.