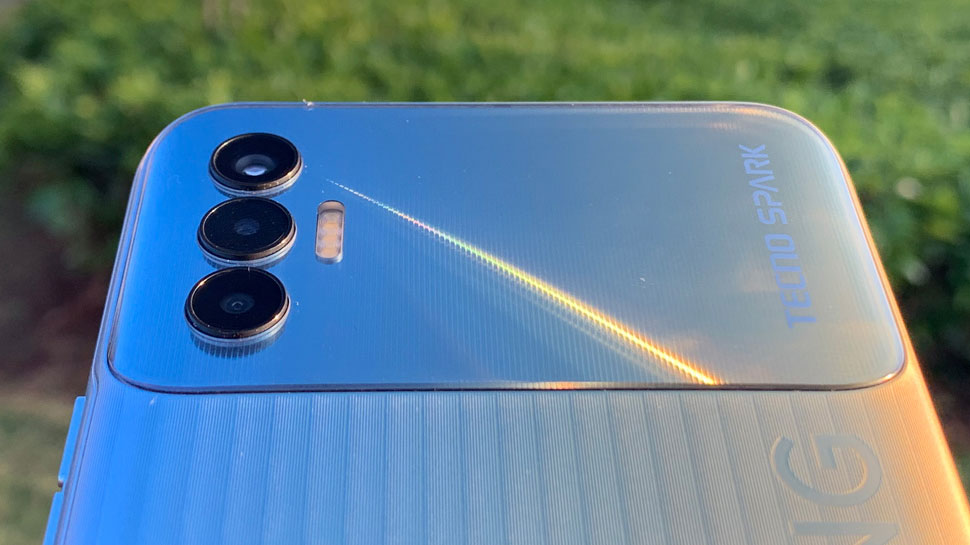 Tecno Spark 8P India Launch: If you are looking to buy a new smartphone and your budget is less, then we have information about a smartphone for you which can cost 10 thousand rupees. What features will you get in this soon-to-be-launched phone, let’s know.

Tecno Spark 8P Launch in India Check Price and Specs: If the features of an expensive phone are available at a low price, then who will let such an opportunity go away? If you also want to take advantage of this opportunity, then let us tell you that the smartphone brand Tecno is going to launch a new smartphone, Tecno Spark 8P. This smartphone is giving some such features at a low price which you usually get in premium smartphones. Let us know everything related to the launch of Tecno Spark 8P, its features and its price.

Tecno Spark 8P to be launched

For your information, let us tell you that the information regarding the launch of Tecno Spark 8P has been officially revealed. Tecno Mobile India has teased the launch of this smartphone on Twitter and Facebook. At the moment only it has come to know that this phone can be launched soon, the launch date has not been disclosed yet.

This smartphone can be of 10 thousand rupees

The features of this smartphone are amazing but the thing that people like the most is the price of this phone. Let us tell you that Tecno Spark 8P was launched in the Philippines in November last year and its price there was PHP 7,499. According to this, this phone can be launched in India between 10 to 11 thousand rupees.

In the teaser released by the company, it has been given that Tecno Spark 8P is going to come with 7GB of RAM. This means that with 4GB of RAM, users will get a chance to increase 3GB of RAM virtually. It has also been confirmed that a triple rear camera setup is being given in this smartphone in which the main sensor will be of 50MP. Apart from this, no features of this phone have been revealed officially.