Tecno Pova Neo with 6,000mAh battery will be launched in India on January 20, these will be the features! 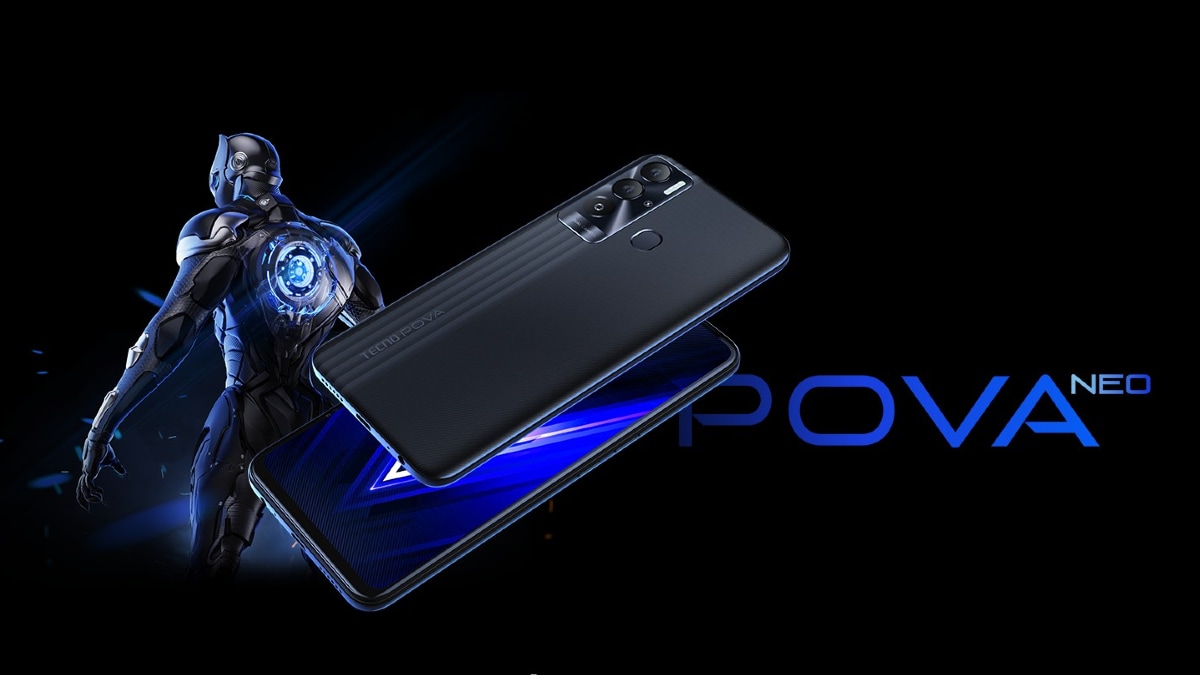 The Tecno Pova Neo smartphone will be launched in India on January 20, which has been confirmed by the company itself today. Tecno informed about the launch of the phone by sharing the teaser on its social media handle. This is the company’s entry-level smartphone, which has been launched in Nigeria. The Tecno Pova Neo is the successor to the Tecno Pova 2 and will be offered with a dual-rear camera setup. The primary camera of the phone is 13 megapixels. Apart from this, the phone has a display with 120 Hz refresh rate and this phone is equipped with octa-core MediaTek Helio G25 processor, with 4 GB RAM and 64 GB storage. A 6,000 mAh battery is also provided in the phone.

Tecno India on Friday launched its Twitter through the handle Tecno Pova Neo Announced the India launch of the smartphone. This Tecno smartphone will be launched on January 20. However, the information about the price and specification of the Indian variant has not been clarified by the company at the moment.

To recall, Techno Powa Neo phone was launched in Nigeria in December last year. launch Was it done? The price of this phone was NGN 75,100 (approximately Rs 13,800), which is the price of 4 GB RAM + 64 GB storage variant of this phone. The phone was introduced in Geek blue, Obsidian and Powehi color options.

The Tecno Pova Neo smartphone runs on Android 11 based HiOS 7.6 and features a 6.8-inch HD+ (720×1,640 pixels) display with 120Hz refresh rate, 84.8 screen-to-body ratio and 262ppi pixel density. Apart from this, the phone is equipped with an unknown octa-core MediaTek processor, coupled with up to 4GB of RAM. Also, up to 64 GB of storage has been given in the phone.

For photography, dual rear camera setup is present in the phone with quad flash, whose primary camera is 13 megapixels. It will get an 8-megapixel camera for selfie and video calling.