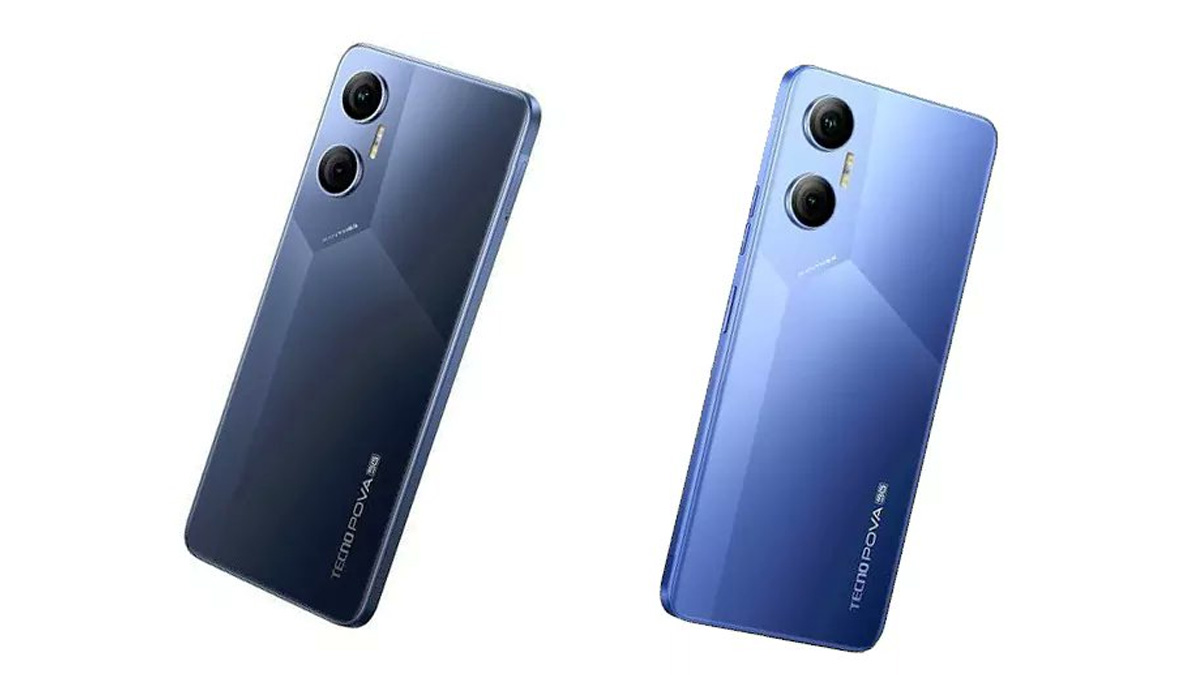 The Tecno Pova Neo smartphone flaunts an LCD display with a 6.8-inch screen with HD+ resolution. In which a refresh rate of 120Hz has been given. For better performance, MediaTek Dimensity 810 octa core processor has been given in the smartphone. Which comes with 4GB of RAM and 128GB of internal storage. Up to 3GB of virtual RAM was given in the phone, as well as the option of external memory up to 1TB in the phone. This smartphone is based on Android 12 operating system.

Talking about the camera, dual camera setup has been given in the back of Tecno Pova Neo 5G. Whose 50 MP primary camera and second AI camera have been given. While the smartphone has an 8MP camera for selfie and video calling. While a 6,000 mAh battery has been provided in the smartphone for power backup. Which comes with 18W fast charging support. Features like USB Type C, 3.5mm audio jack are also present in this phone.

Tecno Pova Neo 5G smartphone has been launched in the Indian market for Rs 15,499. This phone will be available for sale from 26 September. However, its pre-booking has started. This smartphone has been introduced in 2 colors like Sprint Blue and Sapphire Black.