Tecno Pova 5G with 6,000mAh battery to launch in India next week! 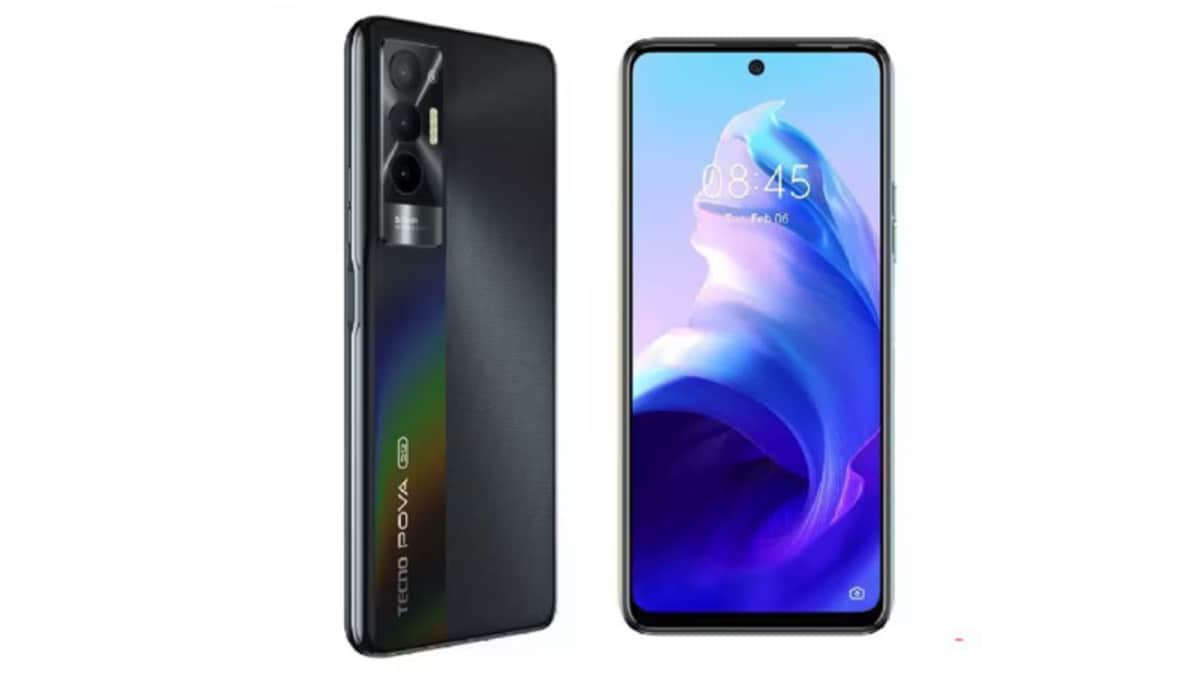 Tecno Pova 5G smartphone is going to knock in India soon, which has been disclosed by the company itself. However, the exact information about the launch date has not been revealed at the moment. But if the report is to be believed, then this phone will be launched in India next week. Let us tell you, Tecno Powa 5G smartphone has been launched in Nigeria in December as the company’s first 5G smartphone. Talking about the specification, then this phone is equipped with octa-core MediaTek Dimensity 900 processor, with which 8GB RAM, 128GB storage is provided. At the same time, the battery of the phone is 6,000mAh.

Tecno has posted a post on its official Twitter handle. teaser The video has been shared, information has been given in this video that Tecno Pova 5G The smartphone will soon knock in India. As of now, the company has not revealed the launch date. However, gizmochina’s Report It has been separately informed that this phone will be launched in India next week. Apart from this, the sale of this first 5G smartphone from TECNO will be available in India through Amazon India.

As we mentioned, the Tecno Powa 5G smartphone was launched in Nigeria in December as the company’s first 5G smartphone. launch has been carried out. The specifications of the phone can be believed to be similar to the Nigerian variant.

The Tecno Powa 5G smartphone in Nigeria runs on Android 11 based HiOS and features a 6.9-inch Full HD+ (1,080×2,460 pixels) display with 120Hz refresh rate, 82.8 percent screen-to-body ratio and 389ppi pixels. Density is present. Apart from this, the phone is equipped with MediaTek Dimensity 900 processor, coupled with up to 8 GB of RAM. Also, up to 128 GB of storage has been given in the phone.

For photography, the phone has a triple rear camera setup with quad LED flash, whose primary camera is 50 megapixels. In addition, it has a secondary camera of 13 megapixels and a third camera of 2 megapixels. It will get a 16-megapixel camera for selfie and video calling.