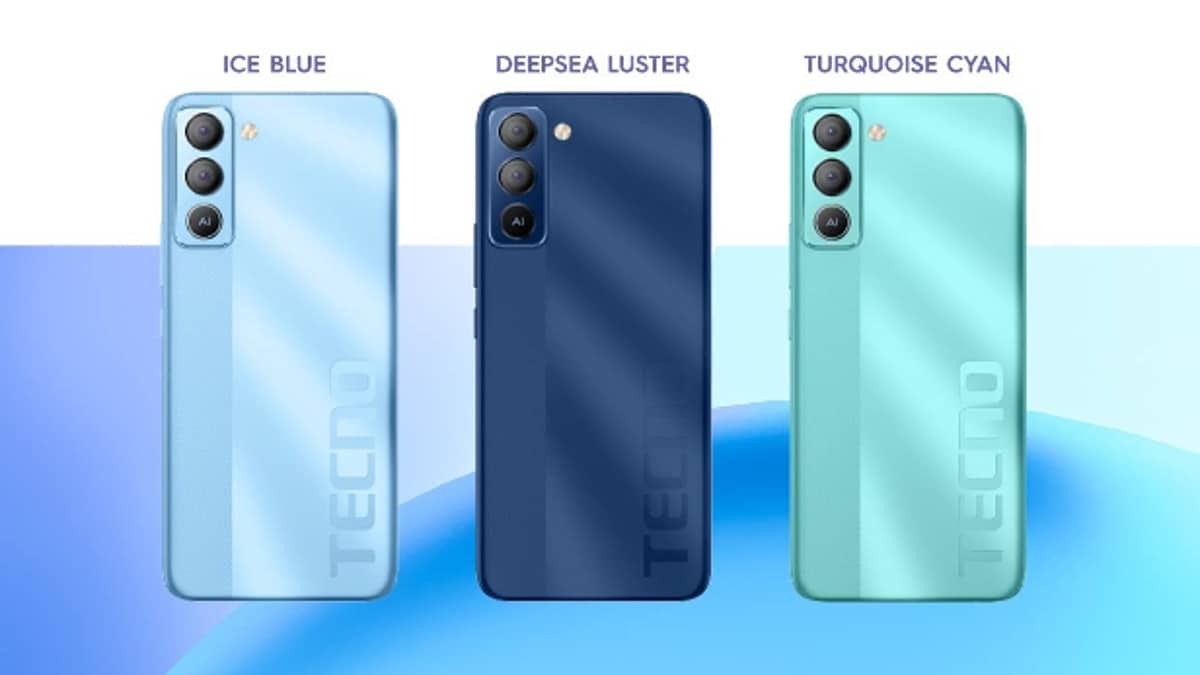 Tecno Pop 5 LTE has been launched in India today as the latest smartphone of the company’s Pop series. This phone has a battery of 5,000 mAh and support for 14 regional languages. Let us tell you, this phone was launched in November last year in Pakistan and Philippines with 6.52 inch display. Dual rear camera setup has been given in Tecno Pop 5 LTE smartphone, whose primary camera is 8 megapixels.

Tecno Pop 5 LTE 6,299 in India and this phone can be purchased through Amazon India from January 16. Interested customers for more information related to the phone on the e-commerce website Notify Me You can click on the tab. Three color options have been introduced in the Tecno phone, which includes Deepsea Luster, Ice Blue and Turquoise Cyan color option.

Tecno Has not listed this smartphone on its website. The dual-SIM Tecno Pop 5 LTE phone comes with Android 11 Go based HiOS 7.6 with features like Vault 2.0, Smart Panel 2.0, Kids Mode, Social, Turbo, Dark Theme, Parental Controls, Digital Wellbeing, Gesture Call Picker. comes along. It has a 6.52-inch HD + (720×1,560 pixels) IPS LCD display, which has a maximum brightness of 480 nits.
Apart from this, the information about the processor of the phone has not been revealed at the moment, but in other markets this phone is equipped with Octa-Co Unisoc SC9863 processor. According to the Amazon teaser, the phone will get up to 2 GB of RAM and 32 GB of storage. You can expand the storage via micro SD card.

Dual rear camera setup has been given in the phone for photography, whose primary camera is 8 megapixels, while the second camera is 2 megapixels. Dual flash light is present on the rear camera panel. It has a 5 megapixel camera for selfie and video calling.

The Tecno Pop 5 LTE has a rear-mounted fingerprint scanner and the phone also supports facial recognition. As we mentioned, there is support for 14 regional languages ​​in the phone, which includes many languages ​​like Hindi, Bengali, Urdu. A 5,000mAh battery has been given in the phone. Furthermore, the phone comes with an IPX2 rating for water resistance. In other markets, the phone has been introduced with connectivity features like Bluetooth v4.2, GPS, FM radio, a 3.5mm headphone jack, a Micro-USB port, Wi-Fi 802.11 b / g / n, GPRS, 4G LTE . The Indian variant may also come with these features.