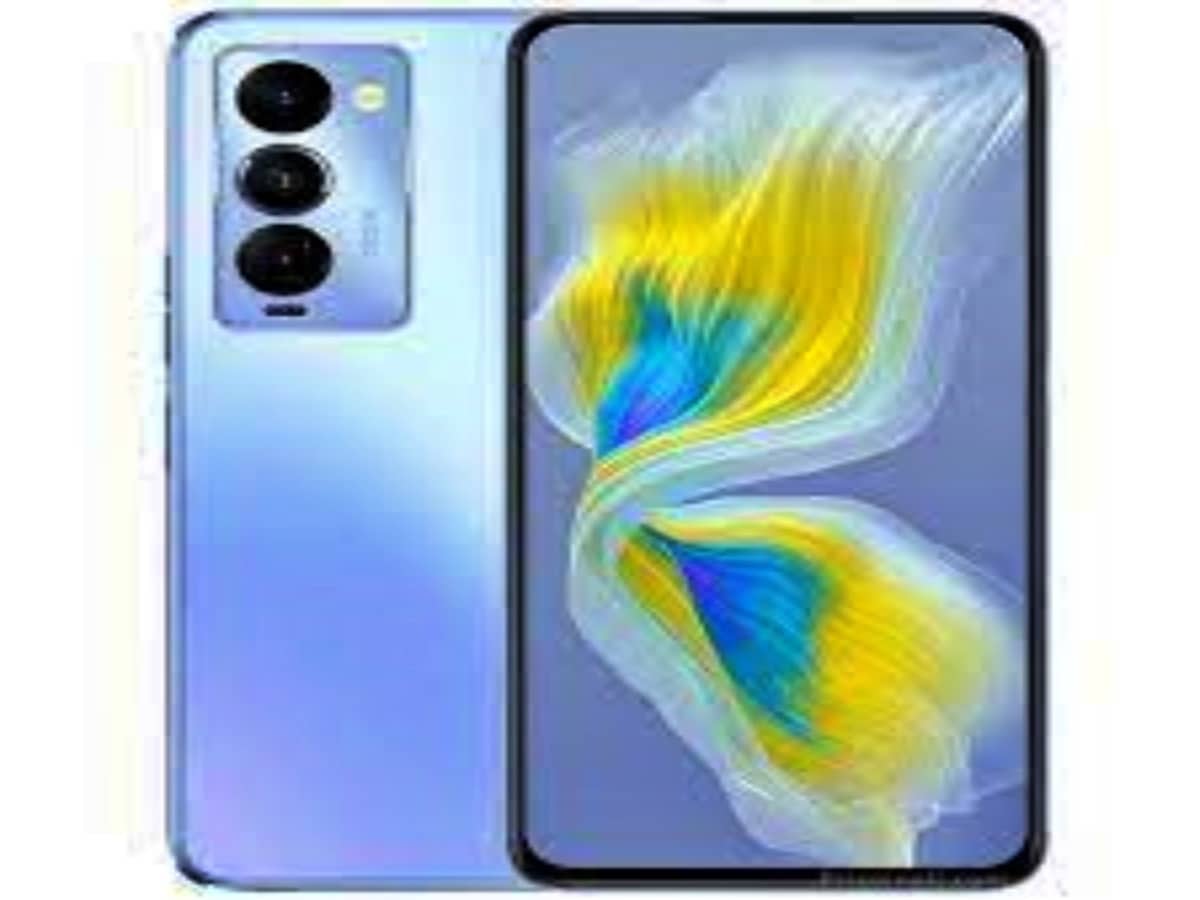 New Delhi. After launching the POVA 3 smartphone in the Indian market, Tecno is coming up with another device for the budget segment. The company will introduce the Camon series of smartphones in the country and it will be called Tecno Camon 19 Neo. The company has listed the device on Amazon India and its official website without any announcement.

According to the listing, the industry first 64 megapixel camera will be given in the Tecno Camon 19 smartphone, which will come with RGBW sensor. The phone will be offered in the slimmest bezel-less design and the thickness of the phone will be 0.98mm.

The Tecno Camon 19 Neo will be offered with a pattern design at the back which will give it a fresh look. According to the Amazon listing, the Camon 19 Neo will come in three color options – Eco Black, Dreamland Green and Sky Blue.

The smartphone will come with a massive 6.8-inch display with full-HD+ resolution. It will have a punch-hole panel with thin bezels. The device will feature a triple camera system at the back with a 48MP primary lens. It will be assisted by an LED flash next to the sensor. On the front side of the phone, there will be a 32MP selfie camera with Softlight feature.

6GB RAM will be available in the phone

The phone will get 6GB of RAM and will support 5GB of virtual RAM, making the total RAM 11GB. The listing has also confirmed NFC support in the phone, which is budget Very less available in the segment. However, no information has been given about the chipset of the phone.