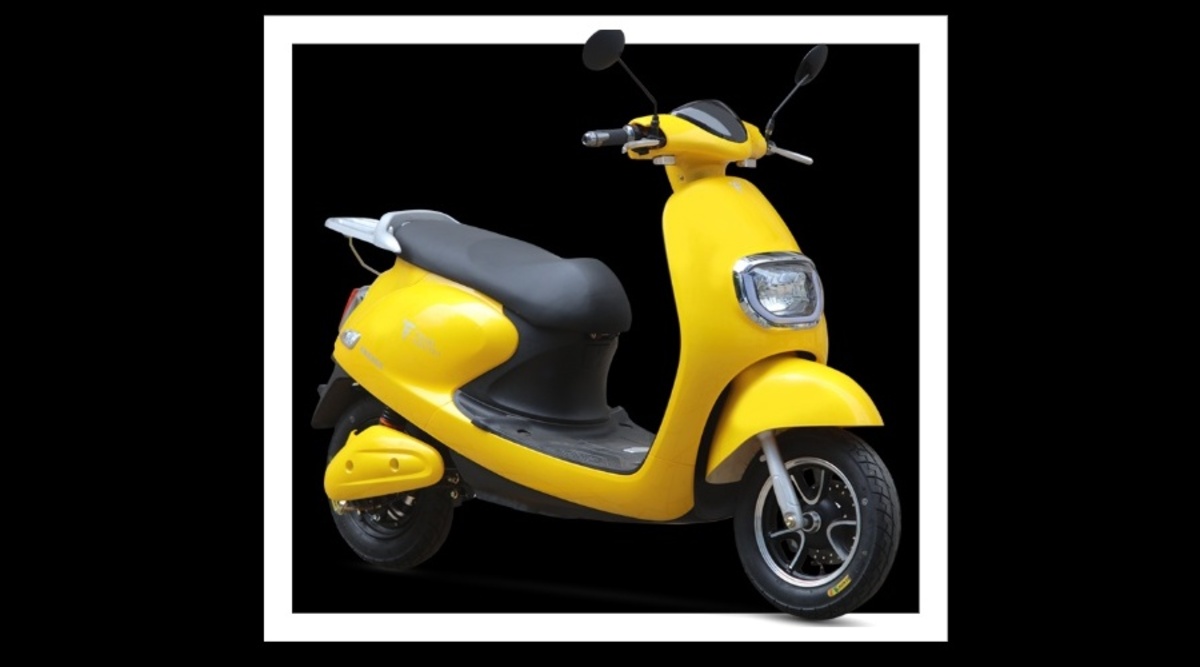 Due to the rapidly increasing demand for electric bikes and scooters, automakers have started launching their electric two wheelers in this segment. In which big companies like Bajaj, TVS, Hero MotoCorp along with new startups and small domestic companies are also included.

If you are also looking for a long range electric scooter in a low budget, then here you can know the complete details of the range and price of this Tech Electra Emerge from the battery pack.

Talking about the battery pack and power of the scooter, it has a 60 V, 30 Ah capacity Lithium Ion battery pack with 250 W power motor which is based on BLDC technology.

Regarding the charging of this electric scooter, the company claims that this scooter gives a range of 100 kilometers after a full charge.
Talking about the braking system of the scooter, a combination of disc brake in the front wheel and drum brake in the rear has been given.

The scooter has been given alloy wheels and tubeless tyres. Talking about its suspension, the company has given telescopic suspension in its front and dual mono suspension has been installed in the rear.