Tech Tips: Run one WhatsApp number in two mobile phones like this, will work even without internet 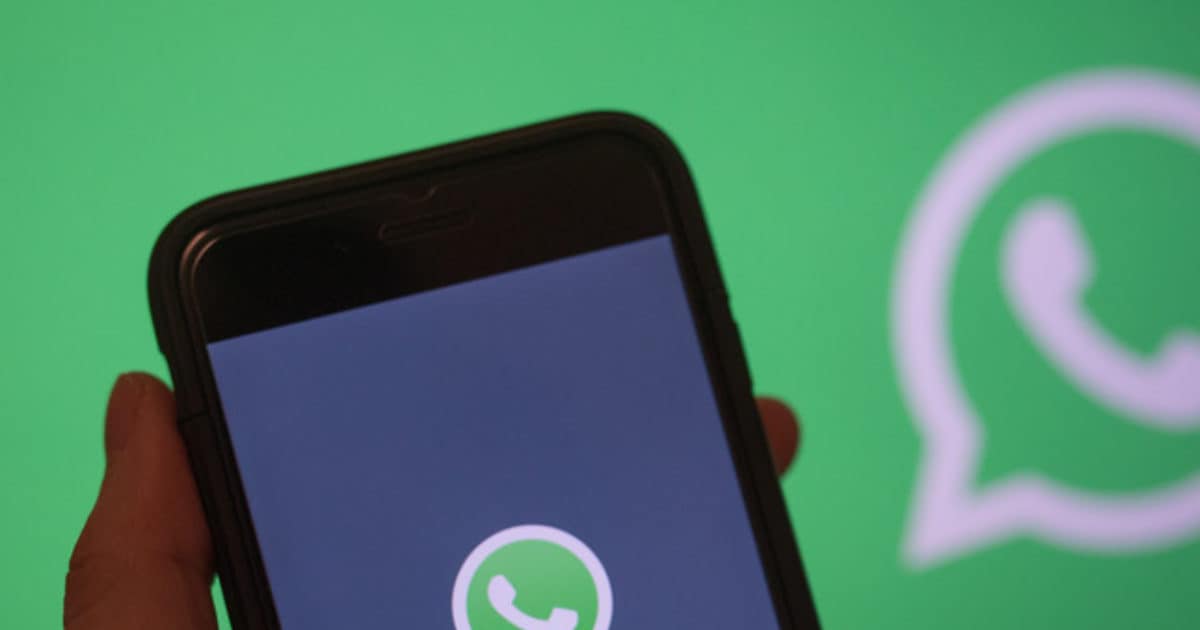 Tech Tips: Gone are the days of running WhatsApp on a single smartphone from a single phone number. Now you can run WhatsApp on two smartphones from one phone number. It is clear that WhatsApp will run without a phone number in a smartphone. Actually, WhatsApp has rolled out a feature called WhatsApp Companion Mode some time ago. Currently its beta version has been released. Soon the company can roll out this feature for common users as well.

If you want to run WhatsApp on two phones through WhatsApp Companion Mode, then only the second device should have internet connectivity. You will get the option to link another device at the time of registration. There is no threat to your privacy with this mode. Personal messages and calls will be end-to-end encrypted. If anyone messages you on WhatsApp, it will go to all linked devices.

How will one WhatsApp number work on two mobile phones?

If you want to try the new feature of WhatsApp, WhatsApp Companion Mode, then first you have to sign up for the beta version of the messaging app. In this way, the beta program is often full. Still you can try your luck. For the beta version of WhatsApp, you just have to search WhatsApp by going to Google Play. After opening it, the beta program written on the page will appear. If the message appears – “Beta program is full,” then it means that you cannot sign up for it.

For those who are using the beta version of WhatsApp, here’s how to use one WhatsApp number on two mobile phones-

Step-1: Open WhatsApp on your primary mobile phone.
Step-2: Now click on the icon with 3 dots appearing on the right corner
Step-3: Now click on “Linked devices” option
Step-4: Once again click on “link a device” option, after that a QR code will open
Step-5: Following the same steps in the second phone, open the QR code and scan it with the QR code of the primary phone.