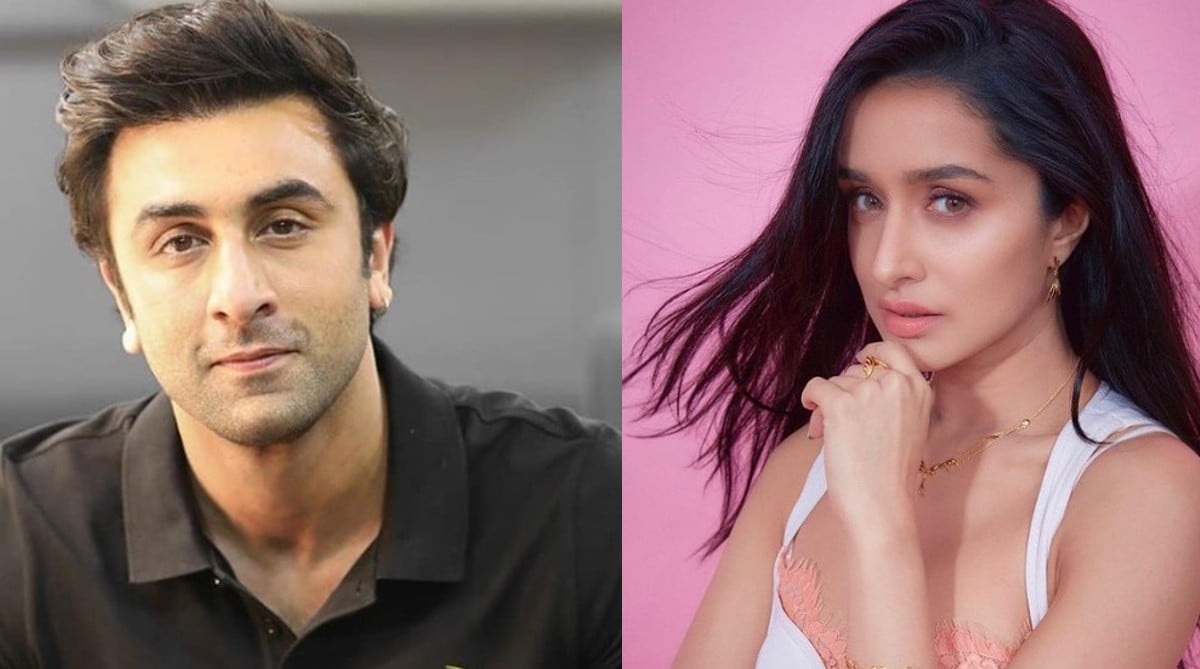 Tu Jhoothi ​​Main Makkar Teaser Out : Actors Ranbir Kapoor and Shraddha Kapoor are coming soon to entertain the audience in theaters through their new film. He will be seen romancing in the film ‘Tu Jhoothi ​​Main Makkar’. The makers of the film have released its title and teaser. Directed by Luv Ranjan, Ranbir and Shraddha will be seen sharing the screen space for the first time in this film.

Film In the teaser, you can see the beautiful pair of Ranbir and Shraddha. The mischievous style of both is very much liked by the audience. Both are seen in a very fun style. Seeing the chemistry of both in the teaser, it seems that this film can entertain the audience in theatres. The makers have decided to release ‘Tu Jhoothi ​​Main Makkar’ on Holi next year.

Ranbir’s previous release Brahmastra was a big hit at the box office. Alia Bhatt was seen with him in this film. Now the pair of Shraddha and Ranbir is coming to rock the box office on Holi next year.