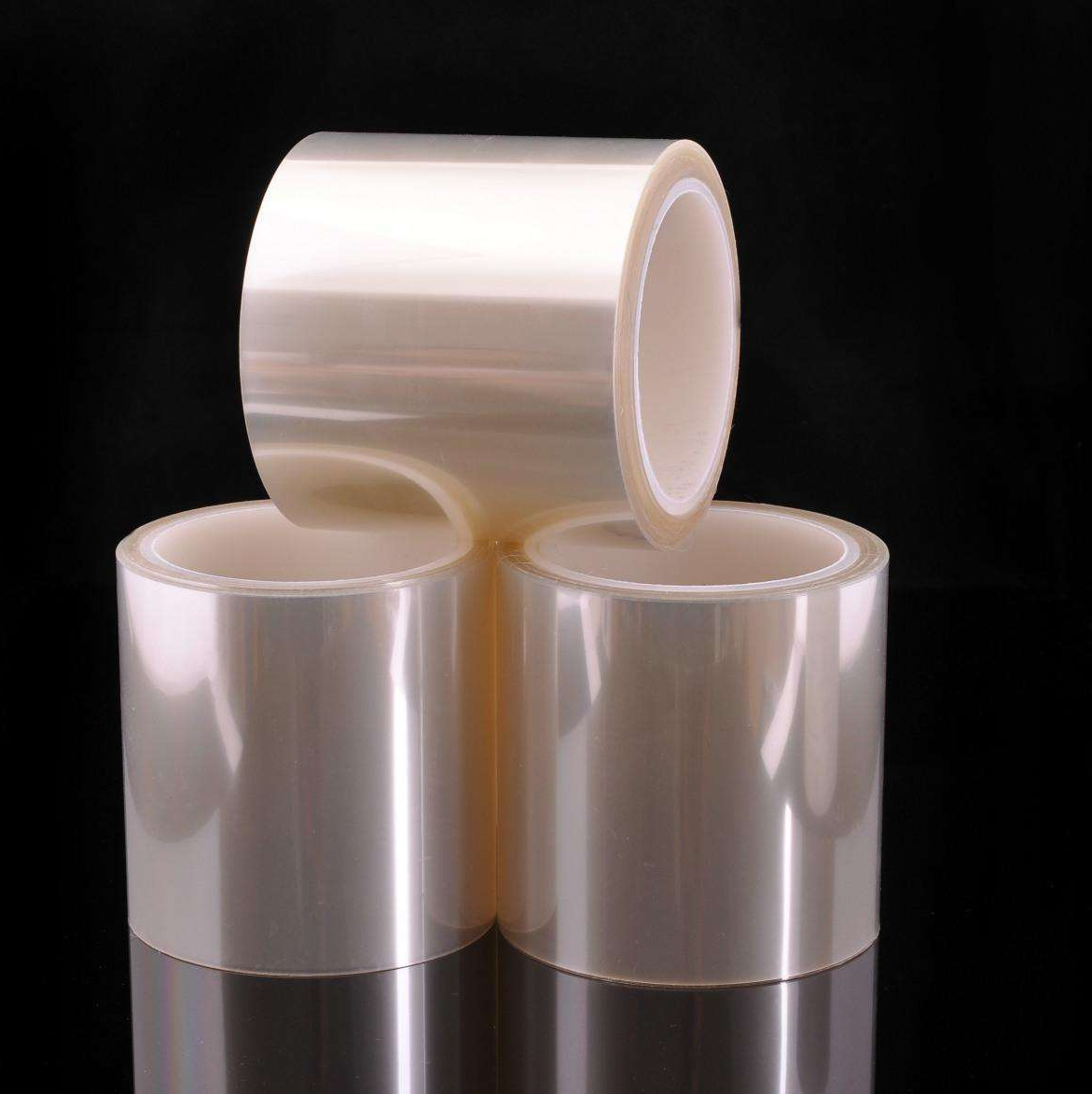 TDK announced that it was the first in the industry to create a recycling system for polyethylene terephthalate (PET) film used in its Multilayer Ceramic Capacitor (MLCC) manufacturing process.

During the production process, the surface of PET films is processed and cannot be reused, so they are usually subjected to “thermal processing” – in other words, they are burned.

The new TDK system washes used PET film and processes it into granules, from which PET film manufacturer TORAY Corporation remanufactures the film. This film is bought by TDK to be reused in the production process. The use of recycled PET film is said to reduce CO2 emissions by about 10% compared to conventional PET film.