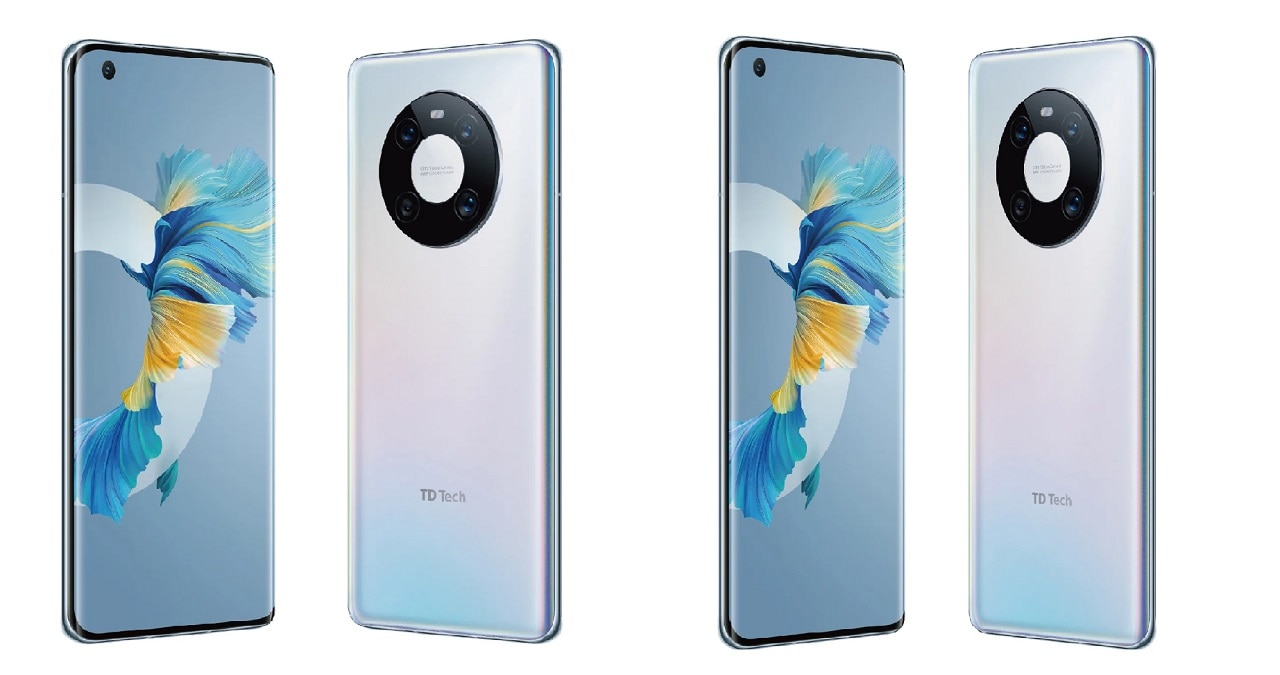 Huawei has not been able to manufacture 5G smartphones due to sanctions imposed by the United States. Due to this reason, the company has come up with some unique ways to launch smartphones with 5G support. Recently TD Tech M40 5G high-end version has been launched in China. As the name suggests, the phone is a rebranded version of the Huawei Mate 40 smartphone and an upgraded version of the standard model that was launched earlier this year.

Talking about the features and specifications, the TD Tech M40 5G High-End Version has a 6.5-inch OLED curved screen, which has a refresh rate of 90Hz. For safety, this smartphone has been given IP53 rating, which gives it resistance to dust and water. Talking about the processor, MediaTek Dimensity 1000 Plus SoC has been given in this smartphone.