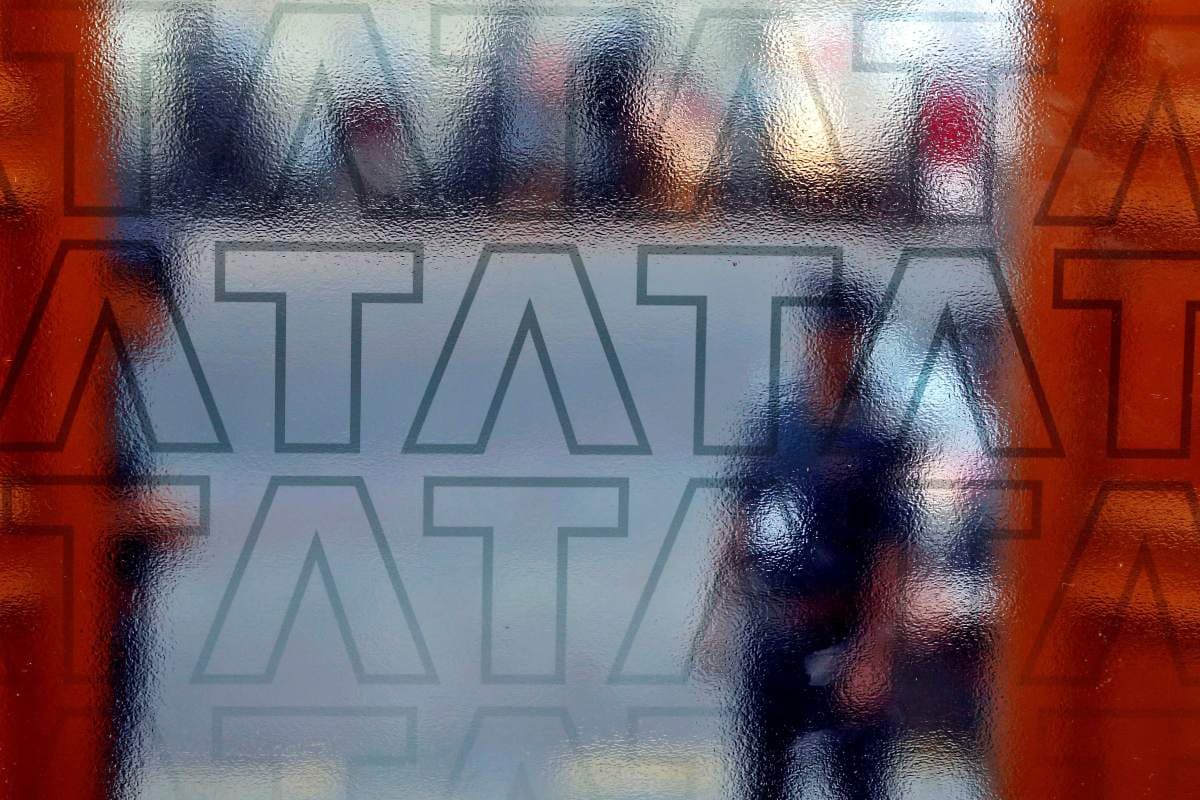 The country’s largest IT services company Tata Consultancy Services (TCS) has indicated not to be strict with its employees who are working for any other client while in the company. Despite being an employee of one company, doing another job is called ‘Moonlighting’.

The Chief Operating Officer (COO) of TCS said that action against Moonlighting can result in loss of career of an individual and hence it is important to show some empathy in dealing with the issue. He said that nothing prevents the company from taking action against the employees who do so as it has been clarified in the service agreement. However, the youth will have to get away from it. He said, “Action against such employees can cause major damage to their career. They will not be able to pass the background check for the next job. We have to show some sympathy for this.”

He said that some IT Companies work on such a model that they are not bothered by freelancers. TCS’s clients include large global companies and such activity cannot be permitted as customer data has to be protected. TCS has over six lakh employees and the company has hired around 1.35 lakh freshers this year. The company’s net profit in the second quarter of the current financial year has increased by almost 8 percent to Rs 10,431 crore. The company has also announced an interim dividend of Rs 8 per share.

recently company asked its employees to work from office at least three days a week. TCS had told in an email sent to the employees that they would have to work from office for three days in a week as per the roster prepared by their supervisor. Action can be taken on behalf of the company against the employees who violate this. However, no timeline was given for this in the email. A few weeks ago, the company encouraged employees to come to the office through social media platforms like Twitter, Facebook and Instagram.