TCS: Major IT stock may fall due to pressure on margins, brokerage cuts target with rating 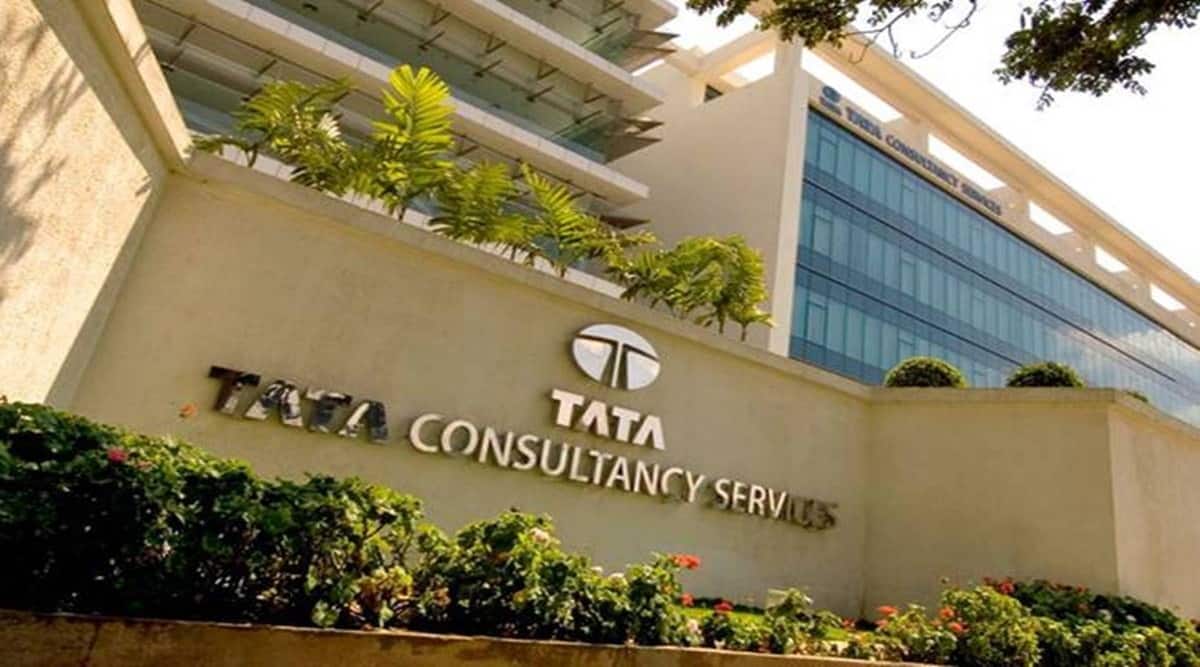 TCS Target Price: The quarterly results of the country’s largest IT company TCS are not looking very encouraging. The company has achieved growth in revenue and profits on an annual basis, but margins have been under pressure. The brokerage house says that macro concerns remain, there is a possibility of slowdown in the economy. In such a situation, the outlook of the IT sector is not clearly visible. Its impact on the earnings of the company can be seen in the coming few quarters. Some brokers have downgraded the rating and target price of the stock. At the same time, some are confident that the company is in a strong position to deal with these challenges.

Concern about IT spending

Brokerage house Motilal Oswal says that due to rising interest rates, fears of slow economic growth and geopolitical tensions, there is a concern about IT spending. However, TCS is in a position to handle the current challenges. The company’s large size, strong order book, portfolio and exposure will benefit. The company is maintaining its market leadership. The brokerage house has given a buy advice in the stock and has set a target of Rs 3730, expecting an upside of 14 percent. Current price is Rs 3265.

Brokerage house Credit Suisse downgraded the rating of TCS to neutral. At the same time, the target price for the stock has been reduced to Rs 3275. Earlier the brokerage had given a target of Rs 4360 for the stock. The brokerage says that the company’s results were as per estimates, but margins remained weak. The outlook after FY23 is still unclear. The company believes that growth in the North America region will be strong in the next 3 to 4 quarters.

There may be pressure on revenue

Brokerage house JP Morgan has given an underweight rating for the stock of TCS and has reduced the target price to Rs 2800. The brokerage says that macro concerns remain, there may be pressure on revenue in the second half of the financial year. Further, the margin of the company may also remain below 25 percent.