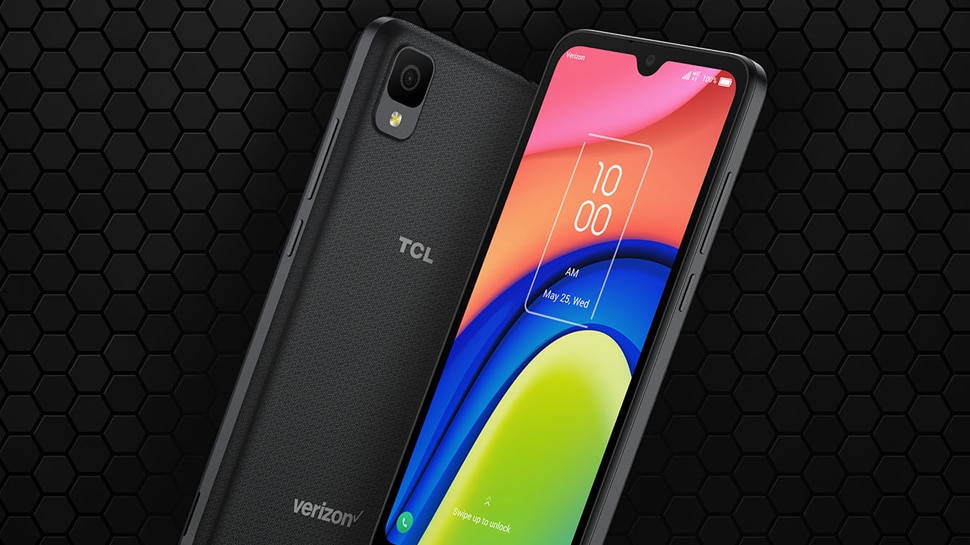 TCL, a popular TV maker, also brings smartphones, which are very affordable. The company had earlier launched TCL 30 series phones and now a new phone TCL 30 LE has been added to the series. This smartphone was announced only a few months back. Now this phone has been launched in the US. The price of this entry-level smartphone is $ 104 (about 8 thousand rupees). Let’s know the amazing features of TCL 30 LE …

The price of the TCL 30 LE smartphone is $ 104 (approximately Rs. 8 thousand), the phone is available exclusively through Verizon and Walmart in the United States.

TCL 30 LE features a 6.1-inch HD+ display with a screen resolution of 1560 x 720 pixels. The display, which is powered by NXTVISION, comes with a notch to house the front camera. The device is powered by MediaTek Helio A22 processor, paired with 3GB of RAM and 32GB of internal storage. There is also a microSD card slot, so users can expand the storage up to 512GB.

There is a 13MP camera sensor in the top-left corner on the back of the phone. The smartphone also has an 8MP camera sensor on the front for selfie and video calling. It runs Android 12 operating system out-of-the-box but there is no information available about the possibility of the phone getting any major update. The device is powered by a 3,000mAh battery and provides 24 hours of usage on a single charge.