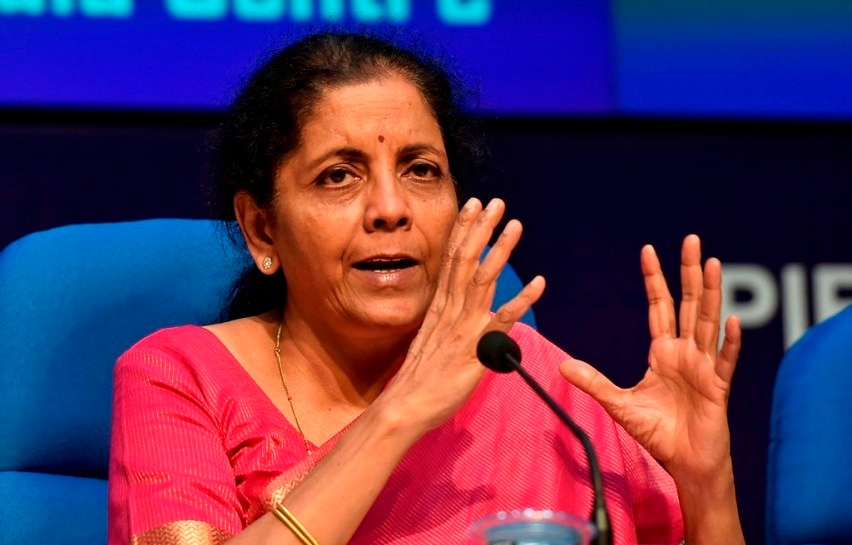 What will be the changes?

According to media reports, the government may reduce the number of forms filing income tax returns ( ITR ) for the convenience of taxpayers. Actually, the government is constantly trying to stop the tax evasion. In addition, in addition to online gaming, strict standards are being planned for e-commerce and online service providers. Changes in many tax related rules are being discussed in the coming budget. If the sources believe that the next year, the coming budget, may change the tax regime ( TAX System), which will facilitate the common people. Indeed, the central government is in the process of developing a waiver-free tax regime for individual income tax payers to entice the stature.

What is India’s plan?

Significantly, the government is preparing to host the leaders of G20 countries next year. And being told that taxation in the digital economy, Developing countries will include issues such as fixing their fair share of taxes and incorporating cryptocurrency taxation into the agenda.