Tax on Cars: Buying a new car with hard earned money means paying only tax of this lakh rupees 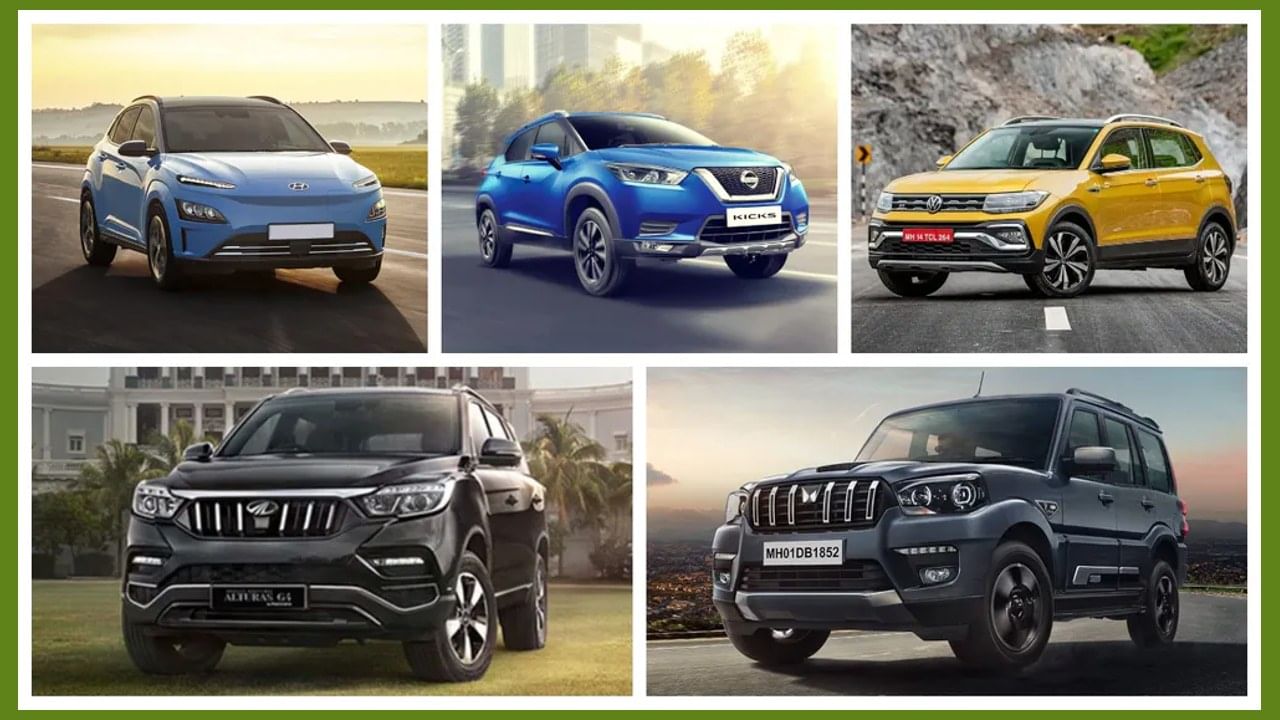 Vehicles costing from 5 lakh to 10 lakh and above are taxed in lakhs.

Taxes on Cars: If you buy a car worth Rs 5.33 lakh, you pay Rs 1.75 lakh as tax. These taxes are not the same on every vehicle, see if you buy a vehicle above Rs 10 lakh, then how much tax will you have to pay.

For most people a car is a necessity. But for many people buying a car is a dream. (Own Car Dream) happens like. People also fulfill this dream. But do you know that whenever you buy a new car (New Car Purchase) If you buy, does it cost you dearly? The reason for this is the heavy tax on that vehicle. (Tax on Cars) It happens, due to which the car becomes expensive. After all, how much of the cost of your car goes to the government as tax?

Do you know that even a small vehicle attracts tax of lakhs of rupees. If you don’t know, then we tell you how lakhs of rupees of your hard earned money go into tax on buying a car.

Not all vehicles have the same tax

Not every vehicle in India is taxed equally. GST can be same on all cars. But the cost of cess varies from 1 per cent to 22 per cent. In this way, the road tax varies according to the category of vehicles. Its slabs are different in every state. Which depend on their ex-showroom prices apart from the petrol and diesel engine versions.

Tax on vehicles from 5 lakh to 10 lakh

Vehicles like Maruti Suzuki Alto 800 and Alto K10, Wagon R, Celerio, Swift, Dzire, Renault Kwid, i10 NIOS, i20, Honda Amaze attract 28 per cent GST and 1 per cent cess. This means overall 29 per cent tax is levied. See this example to understand it properly. For example, if you buy the VXi variant of the Alto K10, its ex-showroom price is Rs 5.33 lakh. Apart from the cost of this vehicle, you are paying 29% GST. After this, 4 percent road tax will be paid, which means that the total tax on this vehicle is 33 percent.

Tax on vehicles above 10 lakh

SUV vehicles are taxed up to 50 percent including GST and Cess. This segment includes vehicles like Mahindra Scorpio-N, XUV700, Tata Safari, Harrier and Toyota Fortuner. The price of all these vehicles starts from more than 10 lakhs only. Petrol engined variants of these vehicles will also attract a road tax of 10% and diesel engined variants at 12.5%. Which means you are paying up to 62.5% tax on these vehicles. 1% TCS is also applicable on all vehicles above 10 lakhs. All these taxes are included in the on-road price of the vehicle.