Tata’s ‘super app’ Tata Neu to be launched on April 7, everything from shopping to bill payment at one place 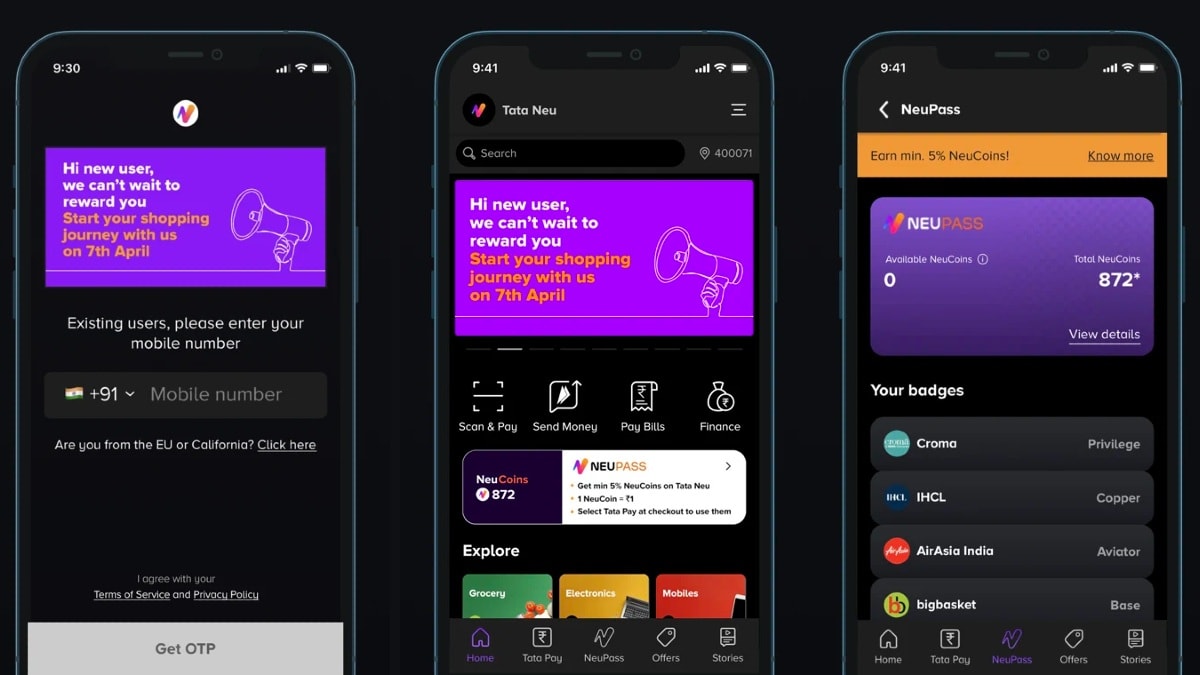 Tata Digital is going to launch a one stop mobile app. Both shopping and payment can be done through this app named Tata Neu. Currently, this app is available for testing only for Tata Group employees and is launching for the general public from 7 April. The company has revealed the launch date of the Tata Neu app through a listing on Google Play and Apple’s App Store. It is being said that it will work as a ‘super app’ and the daily needs of the customers like daily grocery, electronics, financial services etc. will be met on one platform.

This app will give customers a common reward point called NeuCoins. These reward points can be earned online or by making purchases in physical locations. Tata’s Website As per the details available, the platform will also list offers from various Tata platforms including AirAsia India, BigBasket, Croma, Tata Cliq and Westside.

Launched this week Tata Neu App Android and iOS Available to both users.

A screen shot of the listing of the App Store shows that apart from providing purchase and payment facilities, Tata Neu will also help provide financial services to its users.

People with knowledge of Tata Neu told Gadgets 360 that Tata has been working on this app for the past several months. It is internally tested and showcased to various industry experts for their feedback.

By bringing in Tata Neu, the company is going to make competition difficult for Indian fintech companies including Paytm and MobiKwik. Tata has a strong base of its own offline retail channels. It is present in all segments, so that it can initially attract users. The company is said to be working with investment firms including Japan’s SoftBank to raise capital for Tata Neu and its operations.