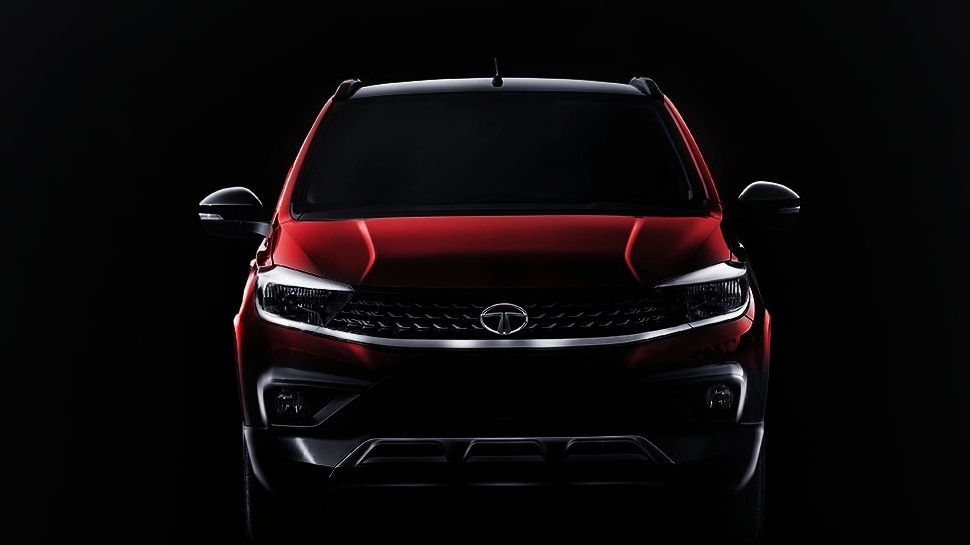 On today's special date, Your wish is OUR command.

Brace yourself for a new way to rule the sacred lands and toughest terrains.

Let us tell you
that the standard Tiago hatchback already comes in CNG option. Tiago CNG price starts from Rs 6.30 Lakh and goes up to Rs 7.82 Lakh (both prices, ex-showroom). At the same time, the Tiago NRG is currently priced between Rs 6.42 lakh to Rs 7.38 lakh (ex-showroom). In such a situation, it can be expected that the price of Tiago NRG iCNG can be around Rs 90,000 more than the petrol variant.

Talking about the powertrain, the 1.2-litre 3-cylinder petrol engine can be found in the Tiago iCNG. It gives 86 PS of power and 113 Nm of torque in petrol mode. While in CNG mode, the engine can give 73.4 PS and 95 Nm of torque. The company may use the same engine in the Tiago NRG iCNG as well. A 5-speed manual gearbox will be given with the engine. The company’s Tiago CNG offers mileage of more than 26KM.