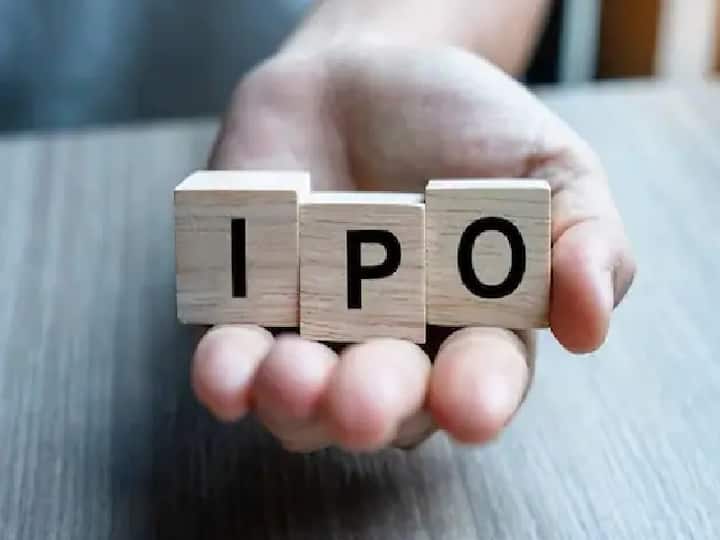 BigBasket IPO: Tata Group’s online grocery company BigBasket is preparing for listing on the stock exchange. The company can bring its IPO within 24 to 36 months. Recently the company has raised funds after which the valuation of the company has been estimated at $3.2 billion.

BigBasket’s Chief Financial Officer Vipul Parekh said in an interview that within the next 24 to 36 months the company can bring an IPO. However, before that the company will keep the option of raising private capital open. Recently the company has raised $200 million in funds, through which it will register its presence across the country. So that he can face the challenges from Amazon, Flipkart and Reliance in the e-commerce sector.

Not only BigBasket of Tata Group, but Tata Motors, its subsidiary Tata Technologies is also preparing to launch its IPO. Tata Group can bring its IPO between the first quarter of the financial year 2023-24 i.e. April to June. The company can sell its 10 percent stake in Tata Technologies through its IPO.

Tata Play, another company of Tata Group, is also about to launch an IPO. The company has become the first company in the country to submit documents to SEBI to bring IPO in a confidential manner. Tata Group has submitted the document to SEBI, BSE and NSE on November 29, 2022. Tata Play (formerly Tata Sky), a Tata group company providing direct-to-home (D2H) service, can raise Rs 2000 to 2500 crore through IPO.

After 2004, the IPO of any company has not come from the Tata Group. About 18 years ago in 2004, the IPO of the country’s largest IT company Tata Consultancy Services (TCS) came. TCS raised Rs 5500 crore through IPO.