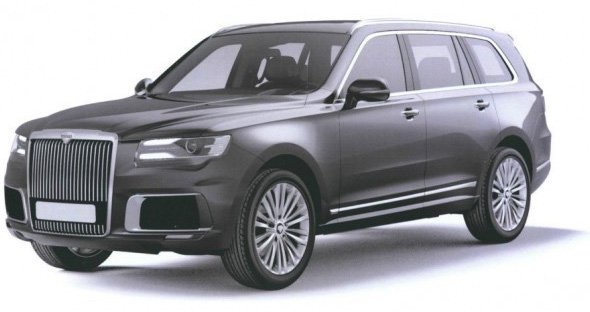 The Aurus production site in the Alabuga special economic zone in the Republic of Tatarstan is preparing for serial production of Komendant SUVs.

“The Aurus plant in the Republic of Tatarstan continues to function normally, the preparatory work necessary for the upcoming serial production of Komendant cars has already been launched at the production site. Currently, the company is focused on preparing for the premiere of the SUV, in which it will be presented to the general public”— reported in Aurus.

The company promised to announce the final date and venue of the event “in the near future.” Earlier, the head of the Ministry of Industry and Trade, Denis Manturov, said that the car would be presented before the end of summer.

Aurus noted that most partners continue to cooperate with the company. Contracts are concluded with alternative suppliers for the supply of components and materials that are under the ban on imports to Russia.

We talked about Komendant in detail in May. What will be the demand for a car priced at 22-25 million dollars (the cost has not been announced, but experts expect about the same price) in a practically stopped market, a big question. However, the production volumes of the Komendant will not be large – this car will definitely not be produced in thousands of pieces.

By the way, the “younger brother” of the crossover, sedan Aurus Senat, lit up in the recent top 10 most Russian cars.