Tata will launch ‘Kali Chidiya’! Hyundai Creta will have a ‘beak’ in its kingdom! so the price can be 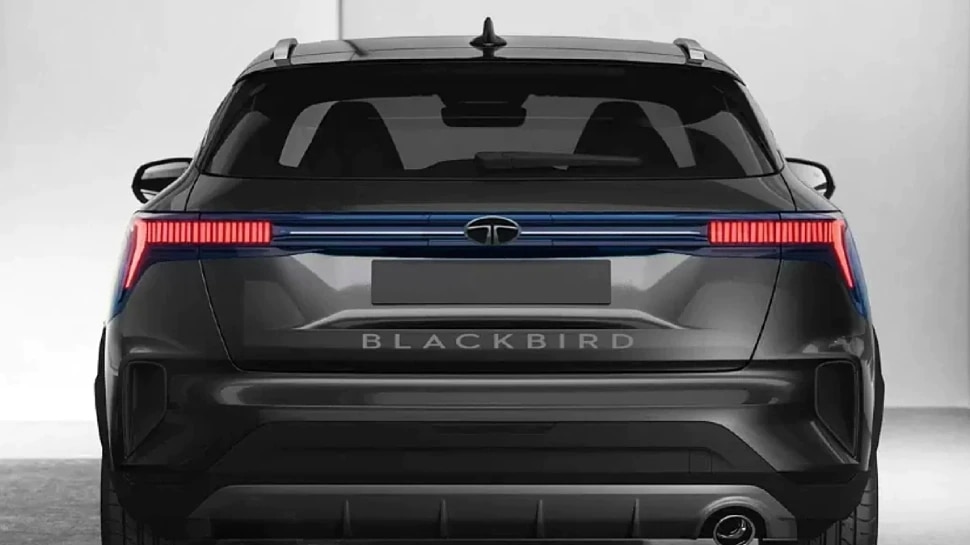 Tata SUV: It can be 4.3 meters long. That is, Tata can place it in its portfolio between the sub-4 meter SUV Nexon and the 4.6 meter long SUV Harrier.

Tata Blackbird SUV: According to media reports, Tata Motors is working on a new SUV for the domestic market. This SUV will be based on the Tata Nexon SUV currently being sold. However, it will be larger in length. It can come out as a tough competition in the mid-size SUV segment. SUVs like Hyundai Creta, Kia Seltos and MG Astor, Volkswagen Taigun, Skoda Kushaq and Nissan Kicks are already sold in this segment.

At present, the Hyundai Creta dominates the segment and Tata will try to make its new SUV stand out against it. It could be the larger Nexon-based coupe style SUV, which is currently being known as the Blackbird (Blackbird – ‘Kali Chidiya’). However, whether this name will remain at launch or not, it cannot be said about it.

It can be 4.3 meters long. That is, Tata can place it in its portfolio between the sub-4 meter SUV Nexon and the 4.6 meter long SUV Harrier. Talks about it have been going on for a long time. It could be based on the same X1 platform as the Nexon but due to the increase in length, one can get a bigger cabin and bigger bootspace.

According to reports, it may get new styling and coupe-ish roofline to give it a different look from the Nexon. The Tata Nexon Coupe/Blackbird exterior is expected to get a new design front and rear. A new 1.5-litre petrol engine can be used in this.

Its engine will be an advance from Nexon’s 1.2-litre Revotron engine. It will be tuned to generate around 160 hp power. Transmission options may include MT and AT. Its price can start from around Rs 11 lakh.