Tata will launch 2 new CNG cars with great mileage, the price will be revealed in 24 hours from now 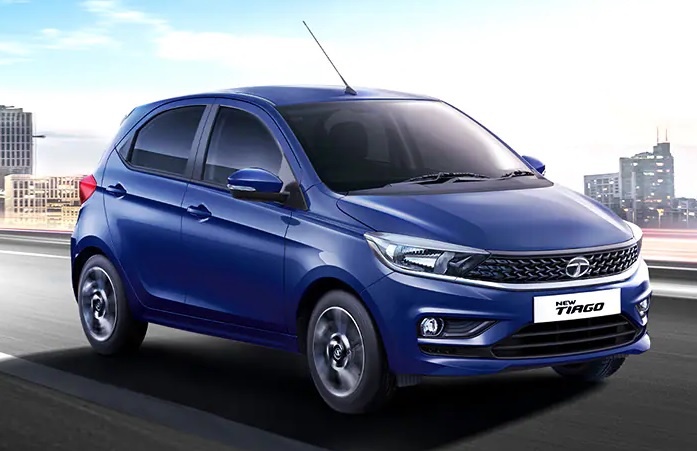 New Delhi.
Tata Motors is going to launch its two new CNG cars in the Indian market within 24 hours from now. in these two cars Tata Tiago CNG And Tata Tigor CNG Are included. The pre-booking of these CNG cars has already started at the dealership level, where customers are being charged a token amount ranging from Rs 5000 to Rs 10000. However, the token amount may vary from place to place on the variants. company own Tata Tiago CNG And Tata Tigor CNG was launched in the Indian market on 19 January 2022 (Tata Motors latest CNG cars) will do. These CNG cars have also been spotted at dealerships. According to reports, these CNG vehicles will get the same features and comfort as the petrol version.

It is believed that the company will not make any mechanical changes in these CNG models. In such a situation, a 1.2-liter Revotron petrol engine can be given for power in these sedan CNG cars, which will generate maximum power of 85 bhp and peak torque of 113 Nm. However, due to the CNG version, there may be a decrease in performance. A 5-speed manual gearbox can be given as standard in Tata Tiago CNG and Tata Tigor CNG.

Both the Tata Tiago CNG and the Tata Tigor CNG can be offered with the same cabin as the petrol version. The CNG button will be found below the infotainment system of these vehicles. Talking about the features, these new CNG cars from Tata will get Harman’s infotainment system, rear parking sensors, electrically adjustable ORVMs, tilt-adjustable steering wheel with mounted controls, power windows and digital instrument cluster.

The CNG model of Tata Tiago and Tata Tigor will be similar to the petrol version in terms of design and look. After looking at the spotted vehicles, it can be said that the company can offer 15-inch alloy wheels in its top specification model. Apart from this, the badging of ‘i-CNG’ will be available in its boot lid.

Now it remains to be seen at which price range Tata Motors launches its Tata Tiago CNG and Tata Tigor CNG. Apart from this, what new features are available in these compared to the petrol version.