Tata To Make iPhone: Tata Group may join the league of iPhone makers! 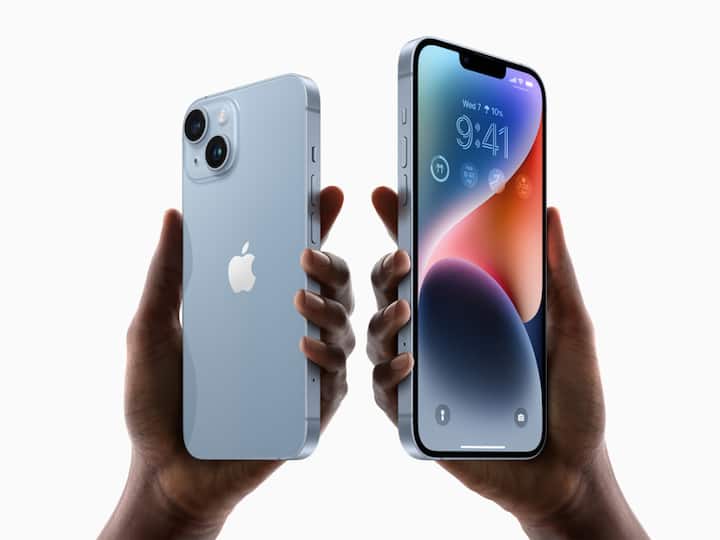 Tata To Make iPhone Update: The country’s largest industrial conglomerate Tata Group may also join the league of iPhone makers. For this, the Tata Group company is in talks with Apple’s Taiwan-based supplier Wistron Corp. to start a joint venture in India. Together with Wistron, the Tata group also wants to enter the field of technology manufacturing. If the talks are successful, the Tata group will become the first company in the country to make an iPhone. At present, Taiwanese company Wistron and Foxconn Technology Group based in China and India assemble the iPhone.

It is believed that if any Indian company makes iPhone, then China’s dominance in the field of electronics manufacturing can be challenged. Anyway, due to the lockdown imposed in China due to the Kovid epidemic and the tension with America, China is facing a constant challenge. With this, other companies can also come forward in the field of electronics manufacturing in India instead of China. This will help in reducing dependence on China.

However, Tata’s talks with Wistron are in the early stages. The details of the deal structure, shareholding are yet to be finalized and the talks are on. It is believed that the Tata group can buy a stake in Wistron India’s operations or the new assembly plant that the company will set up.

iPhone maker Apple also wants to manufacture iPhone in other countries outside China, especially in India, it wants to further strengthen the supply-chain. Let us tell you that assembling the iPhone is a challenging task as it has to meet many quality standards of America. The target is to increase the assembly of iPhones by 5 times through the new manufacturing plant.

Tata group chairman Natarajan Chandrasekaran had also said in the past that the company’s focus will be on electronics and high-end manufacturing. Wistron has been assembling iPhones in the Indian state of Karnataka since 2017. The company is currently running in huge losses.