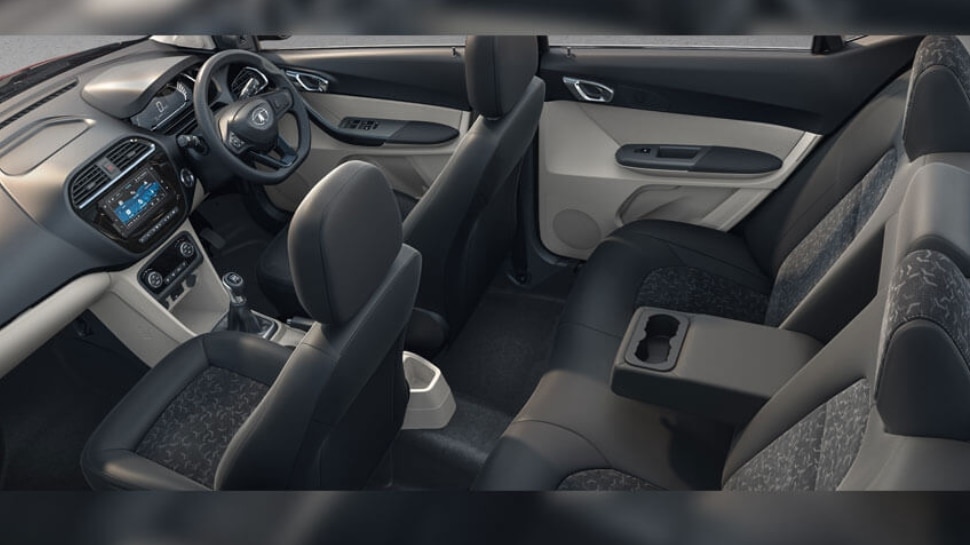 Best selling sedan: A vehicle from Tata Motors created trouble not only for Maruti Suzuki, but also for Hyundai and other companies. Tata’s compact sedan surpassed all other sedans in annual sales growth.

Best selling sedan cars in India: Even though the sales of premium sedans are dying out due to the increasing demand for SUVs in the Indian market, the sales of affordable and compact sedans are still great. Maruti Suzuki is also the number one company in terms of sedan sales. However, a vehicle from Tata Motors created trouble for not only Maruti Suzuki, but Hyundai and other companies. Tata’s compact sedan surpassed all other sedans in annual sales growth. Let’s see the list of best selling sedan cars in India in the month of July:

The Maruti Suzuki Dzire has been the country’s best-selling sedan car in the month of July. It has sold a total of 13,747 units. This car has registered a growth of 31.30 percent as compared to July last year.

Tata’s Tata Tigor sedan has been at number two. It sold 5,433 units in July 2022. Whereas in July last year, 1,636 units of Tata Tigor were sold. This vehicle has registered a growth of 232 percent on a yearly basis. Hyundai Aura, Honda City, Honda Amaze sedans have been at the third, fourth and fifth positions in the list. These vehicles have sold 4,018 units, 3,149 units, and 2,767 units respectively in the last month.

Tata Tigor Price
Let us know that the price of Tata Tigor starts at Rs.6 lakh and goes up to Rs.8.59 lakh (ex-showroom). It has a 1.2 liter three cylinder petrol engine (86PS/113Nm). The company also gives the option of CNG kit in this car. Let us tell you that Tigor is the only car in the country, which is sold in all three avatars of petrol, CNG and electric.