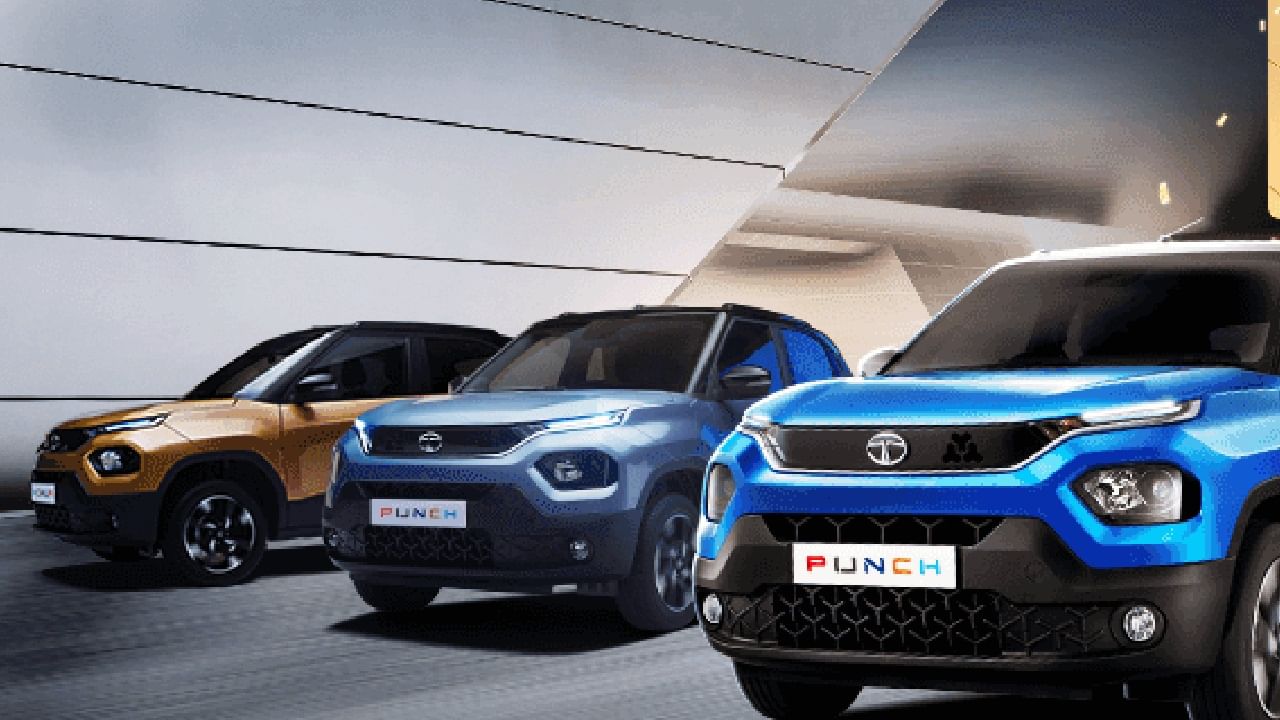 Tata Motors Sales: Tata Motors has ended 2022 with excellent sales. In December 2022, the company has sold 40,043 units with a growth of 13.44 percent. In this context, Tata Motors has become the second largest company in the country in terms of sales of passenger vehicles.

Tata Motors Sales December 2022: Country’s leading automobile company Tata Motors Has shown his mettle once again. Car manufacturers in December 2022 passenger trains Has become the second largest company with the highest sales of Rs. Compared to December 2021, the company has registered an increase of 13.44 percent. Last month, the company sold a total of 40,043 units in the domestic market. However, the company could not repeat the performance of November 2022. On the other hand Hyundai Has sold 38,831 units in the domestic market last month. Let’s take a look at the performance of Tata Motors.

Tata Motors cars are widely liked in the Indian market. Tata Nexon, Punch, Harrier etc. are popular models of the company. At the same time, no company gives a big competition to Tata Motors in the electric segment. This is the reason why the company is rapidly attracting people after Maruti Suzuki. However, Hyundai has had to bear the brunt of this. Hyundai has been the second highest monthly sales company of passenger vehicles for some time now. Now this title has come to Tata Motors.

Rapid sales in the second quarter

There has been more sales in the second half of 2022 than in the first half. Tata Motors has sold a total of 2,53,185 units between January and June. At the same time, in the second half, a total of 2,73,634 units have been sold during July to December. To woo the customers, the company has also launched jet editions of Nexon, Harrier, Safari. Apart from this, the company also sells Kaziranga Edition.

Tata Motors has a one-sided possession in the Indian electric segment. Through Tata Nexon EV Prime, Nexon Max EV and Tigor EV, the company sells electric cars very fast. In the third quarter of the financial year 2022-23, the company has done the highest ever EV sales. During this time the company has also crossed the figure of 50,000 EVs. Deliveries of the Tiago EV will also start from this year.