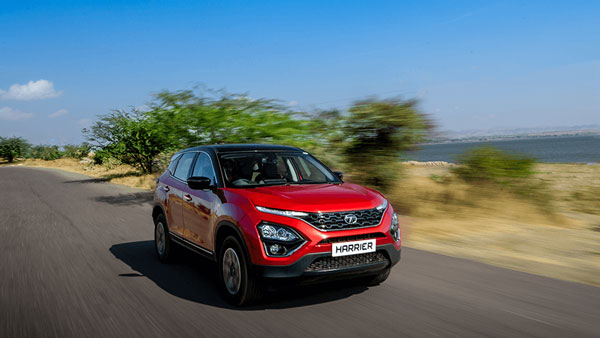 With the addition of new features, the manual version of the Adventure now becomes costlier by Rs 14,000 and the automatic version by Rs 24,000. Recently, Tata Motors also launched the Dark Edition of the Safari with a starting price tag of Rs 19.06 lakh (ex-showroom). It gets blacked-out exterior highlights with matching interior theme.

The Tata Safari is powered by a 2.0-litre diesel engine that generates 168 Bhp of power and 350 Nm of torque. This engine is mated to a 6-speed manual and a 6-speed automatic transmission. Safari is available in three special editions – Dark, Gold and Adventure Persona. It competes with MG Hector Plus, Hyundai Alcazar and Mahindra XUV700.

Apart from this, Tata Motors is also working on some other electric cars which are likely to be launched in the near future. At such times, the formation of a new dedicated EV division reflects the auto company’s seriousness about electric mobility. The domestic automaker has already announced the launch of 10 electric vehicles in India by 2025. Some of these will be completely new models while some will be electric versions of existing vehicles.

Tata Motors is the first car maker to build an ecosystem of electric vehicles in the country. The company has built charging stations, battery plants and after sales service facilities for electric vehicles. Seven Tata group companies – Tata Motors, Tata Power, Tata Chemicals, Croma, Tata Auto Components and Tata Motors Finance – are working together to build the EV ecosystem in the country.