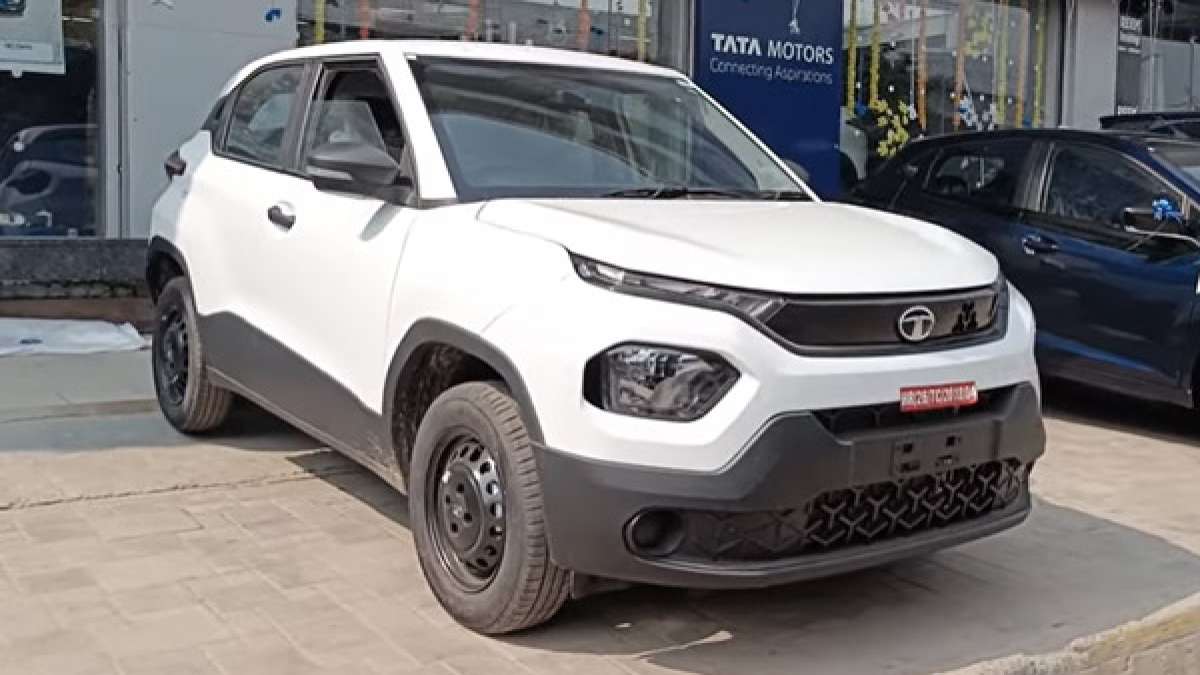 Tata Motors is about to launch some models of petrol-diesel already present in the market as electric vehicles.

At the beginning of the year, the company announced Tata Passenger Electric Mobility Limited (TPEML), the company’s dedicated EV division for electric vehicles. There are three platforms in this new EV sub-division, with the help of which the company will make electric cars for the next 10 years.

The company’s internal combustion engine architecture range includes the Tata Nexon EV and the Tiago EV. While the upcoming Tata Altroz ​​EV and Tata Punch EV will be built on the Sigma platform, which is based on the Alpha architecture. It is believed that it will be better for the electric model.

With the new architecture, the company has removed the transmission tunnel in the fuel tank area. The car could get a flat floor to accommodate the large battery pack. The Tata Altroz ​​EV and the Tata Punch EV will be lighter in weight and bigger than the current model which will deliver higher mileage.

Tata Motors’ upcoming electric cars will use the company’s Ziptron high-voltage technology. The official information about its battery capacity, power and range has not been revealed yet.