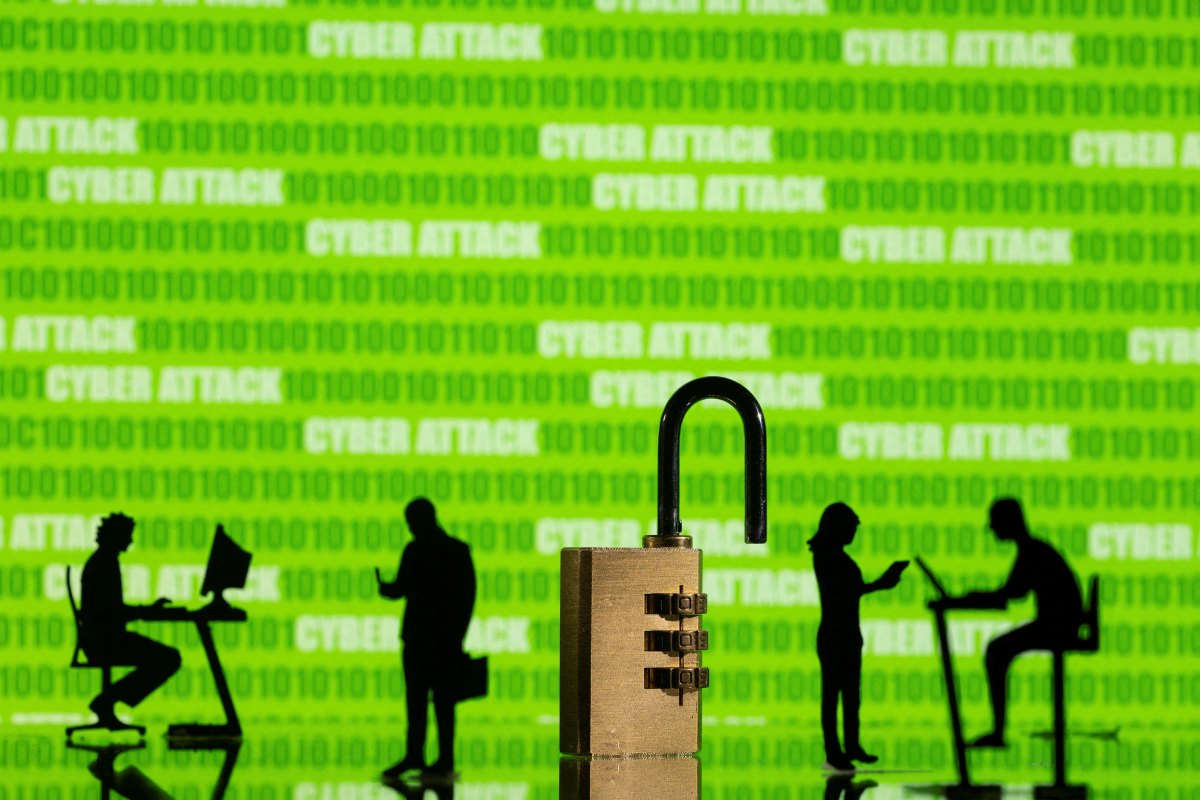 There has been a cyber attack on Tata Power, one of the country’s largest electricity companies. In this, the company’s information technology (IT) infrastructure and systems have suffered. The company has taken steps to restore the systems. Earlier this year, Tata Power tied up with Kolte Patil Developers and Hyundai Motor to build infrastructure for e-charging stations and electric vehicles across the country.

Tata Power in a filing to BSE about this Told That all the important systems of the company are working. The company has limited access and increased scrutiny for portals linked to employees and customers as a precautionary measure. In recent months, there have been cases of cyber attacks and hacking on some companies. A senior official of the cyber wing of Maharashtra Police said that Tata Power and other electricity companies had received inputs about the threat. He said that these companies have been alerted in this regard and their systems are being audited.

Hyundai Motor in association with Tata Power plans to set up electric vehicle charging infrastructure at some of its dealerships in the country. In this, 60kW DC charging stations will be installed at the company’s 34 EV dealerships in 29 cities. This makes Hyundai and Tata Power’s EZ Charge mobiles for electric vehicles app This will meet the need for charging. For this, Hyundai will help in providing space as well as the necessary permissions and Tata Power will run the charging stations. Kolte Patil Developers plans to install e-charging stations in its projects in Mumbai, Pune and Bangalore.

Hackers associated with the Chinese government have attacked India’s electricity distribution centers near the Union Territory of Ladakh. After this, the Indian Army increased surveillance on the Line of Actual Control (LAC). The matter happened during the tension between India and China in eastern Ladakh. Through this, China tried to obstruct the electricity supply in Ladakh. However, he was unsuccessful in this attempt. Such attacks have been done in the past by hackers from China.