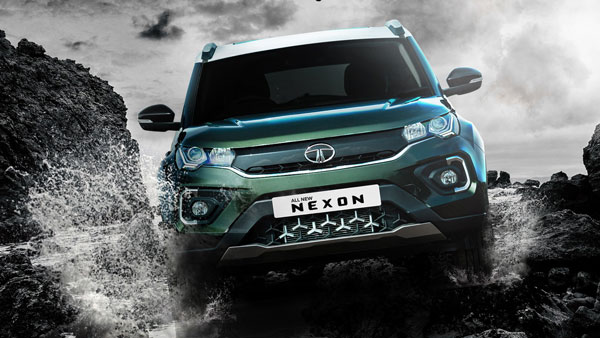 Tata Nexon is currently the best selling SUV. The Nexon was first launched in September 2017 and it took the company 1 year and 10 months to produce one lakh. After that it took 1 year 11 months to complete the second lac. After that 3 lakh and 4 lakh production took 8 months and 7 months respectively.

Actually Nexon was brought with a new update in 2020 and since then its sales have increased rapidly. Not only in the ICE avatar but it has also been made available as an EV, due to which the sales have also picked up. This car is the company’s first 5-star safety rating car. Recently it has been brought in Kaziranga Edition.

The Tata Nexon has also been made available in several special editions like Kaziranga, Dark, Jet. Talking about the new variant of Nexon, it has been placed above the XZ+. The Nexon XZ+ (L) has been made available in petrol and diesel engines and manual and automatic gearboxes, with a starting price of Rs 11,37,900, ex-showroom.

This new variant has been brought in the dark trim and it has been given air purifier, wireless charger, auto dimming IRVM, ventilated front seats etc. Apart from this, it has been given 7-inch touchscreen infotainment system, electric sunroof, 16-inch alloy wheels, cooled glovebox, digital instrument cluster, rear AC vents.

Due to the excellent sales of Tata Nexon, it is continuously crossing new production figures. The company is managing the production of Nexon well even after battling with chip shortage. Now it has to be seen in how many months the next one lakh units are produced.