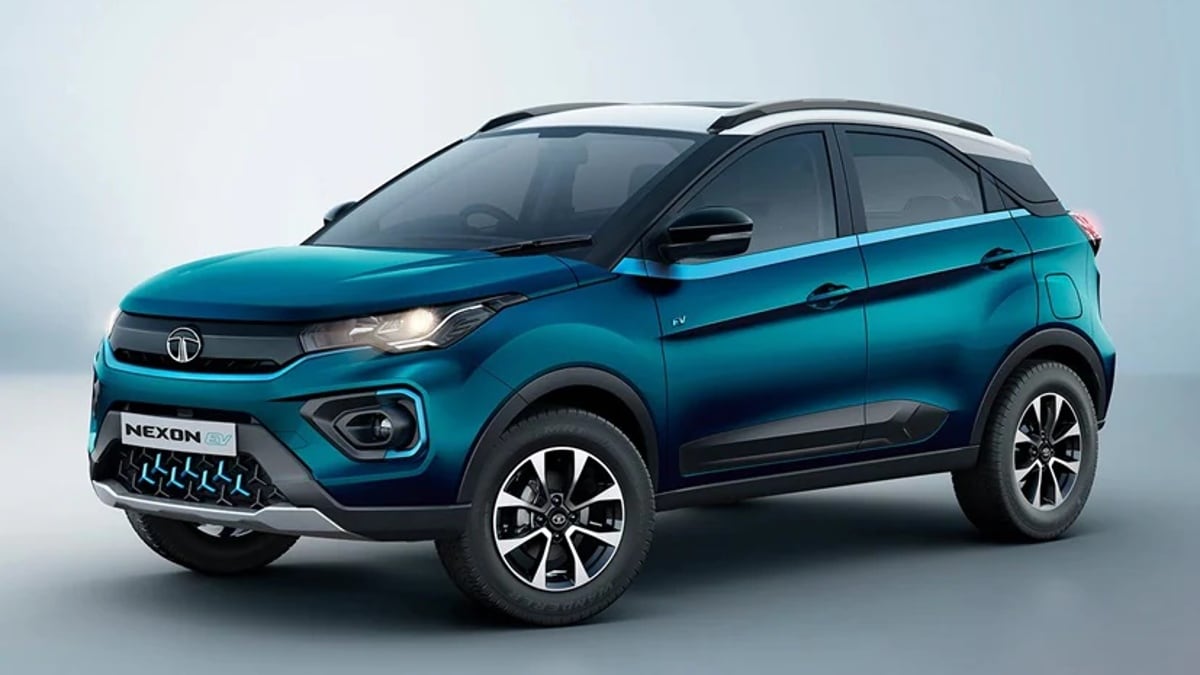 Tata Nexon EV has become the first choice of electric car buyers in India. An example of its rapid popularity can be seen from its sale. Tata Motors has informed that since the launch of this electric car two years ago, more than 13,500 units of Nexon EV have been sold in India so far. The Nexon EV is currently the best selling electric car in the passenger vehicle segment in India. Its biggest USP (USP) is its single charge range of 312 kms. Apart from this, in terms of power also it competes with non-electric cars of its segment.

Tata Motors has announced to set a new milestone in terms of sales on its Twitter handle. The company has informed that since its launch in India, 13,500 units of the Nexon EV electric car have been sold so far.

In October last year, Tata Motors announced that the company had sold over 10,000 EVs in India. The car maker is currently leading the four-wheeler electric vehicle market in the country.

Perhaps this is the reason why the company is now reportedly planning to launch a new facelifted version of the popular electric car. The launch of this upcoming Nexon EV version (upcoming Tata Nexon EV facelift version) has been claimed in many media reports. It is likely to be launched this year. It is expected that along with the design, there may be changes in its battery pack as well. The huge range of cars is considered to be the reason behind the Tata Nexon EV becoming such a favorite in India. Keeping this in mind, the company may consider expanding the range of upcoming electric cars further. a recent Report It was claimed that the new model may come with a battery pack of 40kWh capacity, which will have a range of around 400 km.

Currently, the Tata Nexon EV packs a 30.2kWh capacity battery that can deliver a range of 312 km on a single charge, as per the company’s claim. This battery pack can be charged up to 80 percent in less than an hour through the company’s DC fast charger. However, it takes 8.30 hours to charge 10-90 percent with a standard home charger, while talking about the power of the car, it is capable of accelerating from 0-100 kmph in 9.14 seconds.