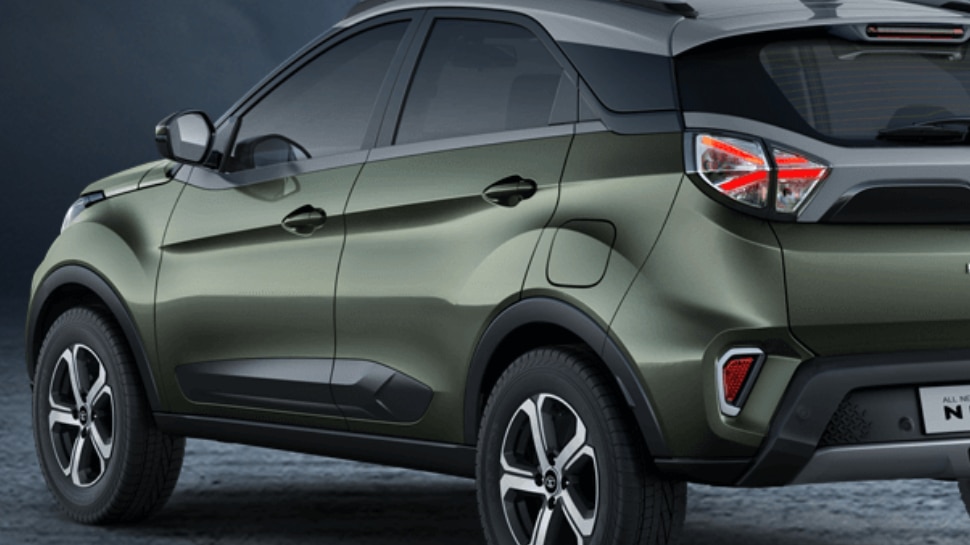 Tata CNG SUVs: Tata Motors is now focusing heavily on the CNG segment as well. It is preparing to expand its CNG portfolio. In 2023, Tata could launch the CNG version of its Nexon SUV and punch SUV.

Tata Nexon CNG And Punch CNG: Tata Motors is now focusing heavily on the CNG segment as well. It is preparing to expand its CNG portfolio. In 2023, Tata could launch the CNG version of its Nexon SUV and punch SUV. Apart from these, CNG version of premium hatchback ultrose can also come. Tata is still offering one of its hatchbacks – CNG kits in Giago but does not have an SUV CNG model. However, now Tata can bring CNG versions of both his Nexon and Punch.

This planning of Tata will give Maruti Breja the challenge. Actually, Maruti is also testing the CNG version of Breja, which can be brought only next year. Here Maruti will bring Breja CNG to the market and from there Tata will counter her two CNG SUV models – Nexon CNG and Punch CNG. Nexon continues to compete directly with Breja, but Punch is becoming the choice of customers who want to take the SUV in a low budget. It is also cheaper than Breja and Nexon.

However, there has been no official statement from Tata Motors regarding their launch but Nexon CNG has already been seen during testing. Its testing continues. Nexon CNG may have a 1.2L turbo petrol engine, with which a factory fitted CNG kit can be provided. A 6-speed manual gearbox can be provided in it. On petrol, this engine generates 120bhp power and 170Nm torque but the power output on CNG is likely to decrease by 10-15Bhp.

At the same time, CNG kit can be provided with 1.2 liter naturally aspirated petrol engine in Punch CNG. It will also reduce power output on CNG. It can also be brought with just manual gearbox.