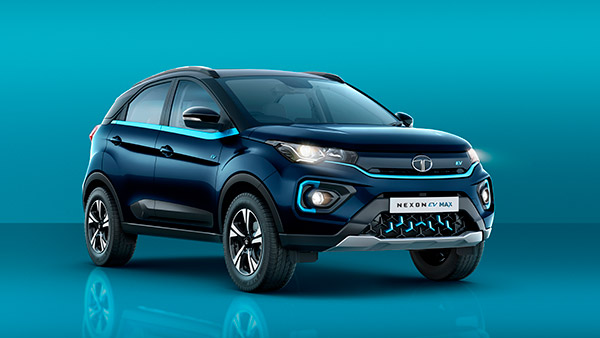 Commenting on the company’s plans for this financial year, Tata Motors Chairman N Chandrasekaran said, “We are determined to grow our EV sales as a percentage of overall sales at a very significant rate. We are on an aggressive growth trajectory. And safety is a very important element for us, so we definitely want to ensure that there are no accidents and EVs provide excellent safety features.”

He said that about 7.4 per cent of the vehicles sold by Tata Motors are electric, and it will go up to 58-60 per cent but it will take time. The company also plans to expand its EV portfolio to 10 vehicles by 2025. However, the company has no “interest” in EV scooters or bikes.

The company has registered monthly sales of 45,000 units last month due to improving market conditions. The company says that it will cross 5 lakh units in sales this fiscal. The company is also focusing on increasing the production capabilities. The carmaker has acquired Ford’s facility in Sanand, Gujarat to significantly increase production capacity.

According to Chardasekaran, the Tata Motors group aims to reduce emissions from JLR by 2039, passenger vehicles by 2040 and commercial vehicles to zero by 2045. Tata Motors will invest around Rs 32,000 crore in green mobility in FY2023.

Tata will invest in chip manufacturing

Renesas will work with Tejas to produce next-generation wireless network equipment, including semiconductor solutions for radio units (RUs) used in telecommunications networks for 4G to 5G and Open Radio Access Network (O-RAN). Including design and development