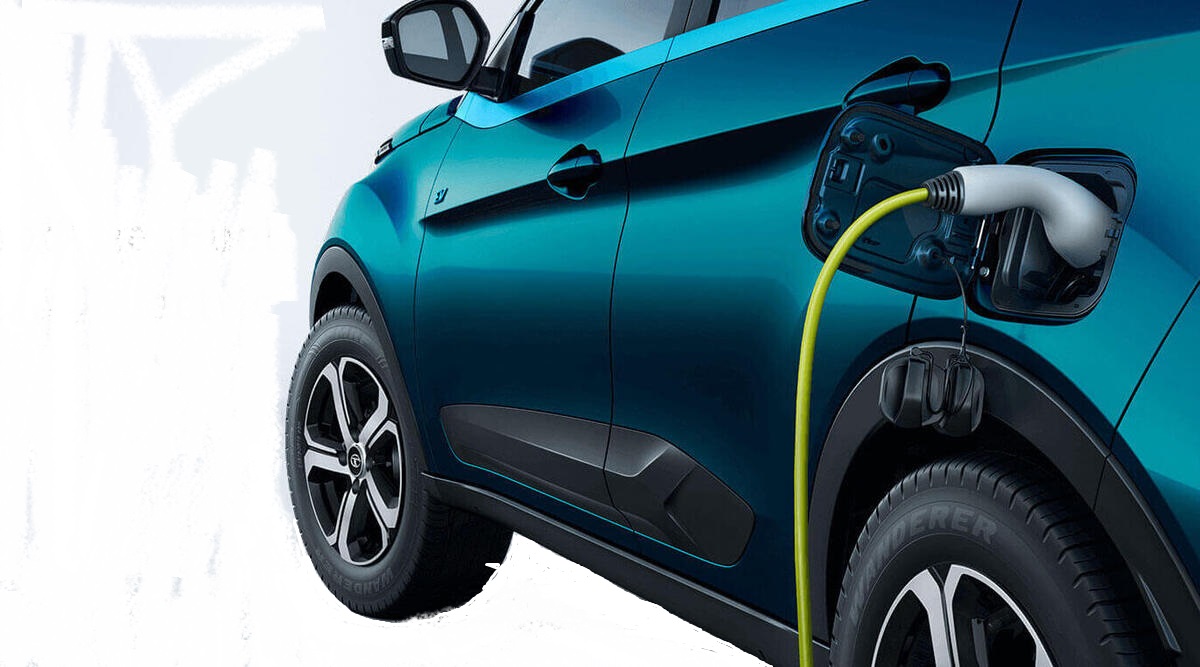 Tata Motors is going to launch four of its electric cars in the Indian domestic market very soon, out of which the company has released details about an electric concept SUV Curvv.

Tata Motors is going to launch 10 new cars in the electric segment in India by 2026, out of which the company will launch 3 or four electric cars in the next two years.

Apart from this, Tata Motors has announced the launch of its 2 new electric cars by 2023 which have been built on the ICE model.

If you are also waiting for the launch of new electric cars of Tata Motors, then know here the possible details of electric cars to be launched in the next 2 years.

Also, the company can make some cosmetic and boot space changes in this electric SUV, due to the new and bigger battery pack available in this SUV.

A battery pack of 25 kWh capacity can be given in this micro SUV, which will be capable of giving a range of 250 to 300 km. Apart from this, the company can use Ziptron technology in Tata Punch Electric, similar to that used in Nexon EV.