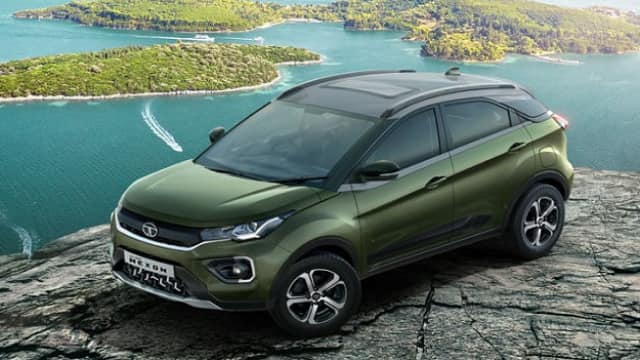 Tata Motor is continuously growing in car sales. In January, the company introduced its first CNG vehicles and in February the Kaziranga edition of its SUV. This has a direct impact on the company’s monthly sales. Tata Motors sold a total of 39,981 cars in February 2022. Compared to the same month last year, this is an increase of 47 per cent year-on-year. Whereas, the company’s total domestic sales grew by 27 per cent year-on-year to 73,875 units.